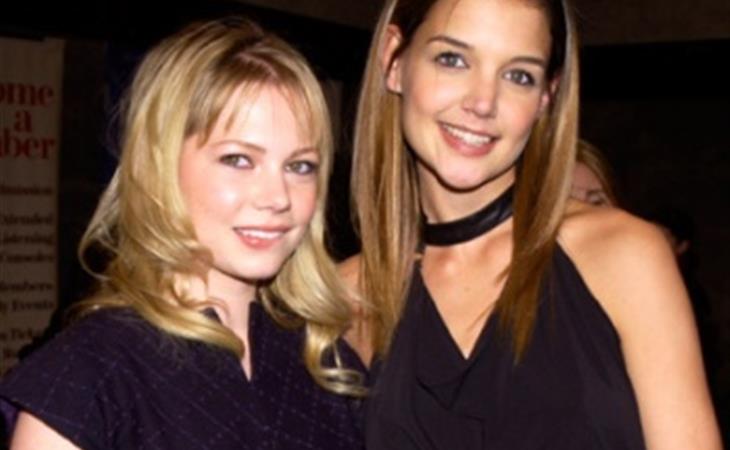 Katie Holmes and Jason Segel are not dating. Because STAR Magazine is the publication that initially reported it. STAR, by the way, also reports in its latest issue that Lupita Nyong’o and K’naan are talking about marriage. No.

Holmes rep has denied the claim: "The story is completely untrue. The two have not spoken since she appeared on How I Met Your Mother." Publicists aren’t always honest, sure. But they’re usually telling the truth when they’re that specific with a statement. Not that I don’t see the appeal in a potential Katie-Jason hookup. For all the reasons and all the angles. But maybe it would just be easier if Michelle Williams just called her.

You know what I just pictured? Katie Holmes and Chris Martin. Now this is worth Gossip Genie-ing. According to Page Six, and as we discussed in Ottawa the other night at the Faculty of Celebrity Studies, Martin was the one who wanted to make public the conscious uncoupling. If it had been up to Gwyneth, they would have gone on pretending that everything was fine. But that makes sense, non? People in G’s world endure the pain behind the perfection. Until their estranged husbands insist on putting it out there. And so a change in strategy.

Why not turn it into a movement?

We can talk about it some more tonight if you’re in Calgary. I’ll be with Jann Arden at Wordfest! We’ll be discussing my book and talking some sh-t about celebrities too. Cocktails at 6:15pm, squawk and smut at 7pm. Click here for more information. And thank you Edmonton for a great gossip session at Chapters Southpoint last night! We shut that place down! 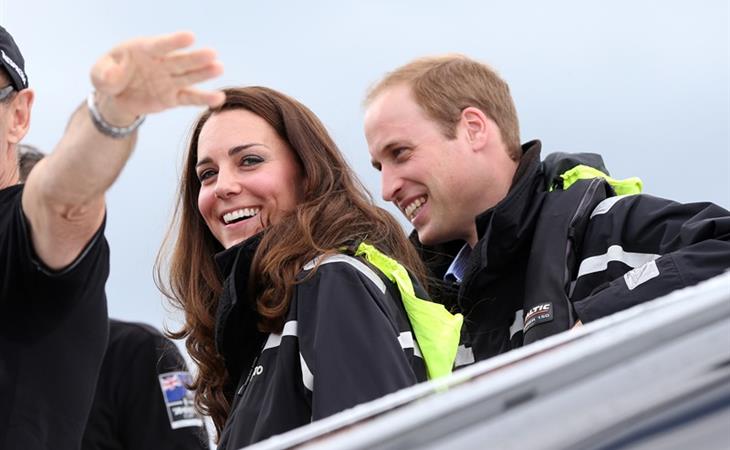 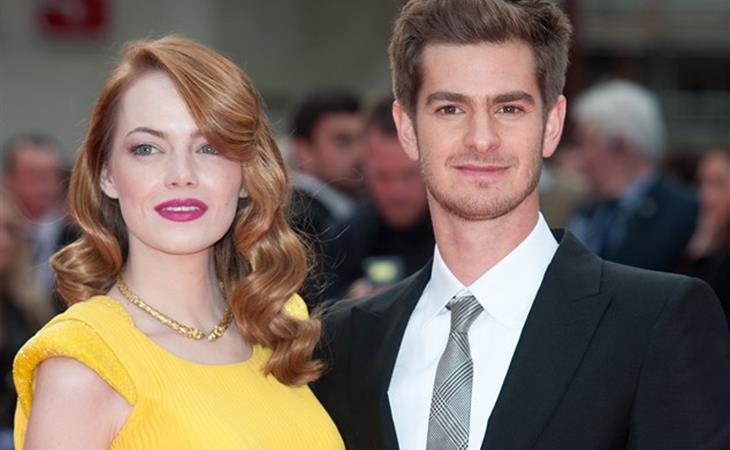 Spider-Man and his Spice Girl