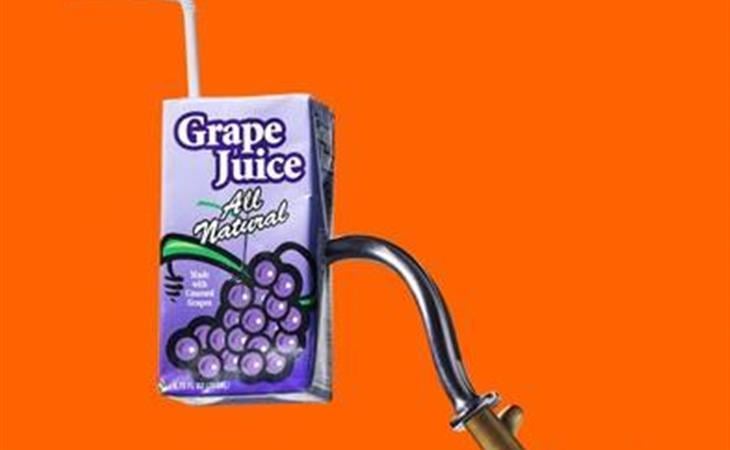 What are you doing on May 26? It’s a Sunday. As previously mentioned, I’ll be watching television. Starting at midnight, 7.5 hours of it. Arrested Development on Netflix -- are we staying up together? Just in case your resolve was weakening, new character posters for the upcoming season have been released and the message seems to be that, indeed, these are our people (they really are terrible people), and they’re finally coming back, exactly as we know them.

So Tom Cruise will be on Jimmy Kimmel Live tonight. Jimmy Fallon was pretty easy on Tom in December when he was out promoting Jack Reacher. They had a water fight and Tom kept saying it was “for real”. Kimmel, while certainly celebrity friendly, can be a little more subversive. Sometimes. Depends on what he gets back. I mean, if Tom agrees to do some crazy stunt, or take his shirt off, in exchange for a pass on his divorce, well, I suppose Kimmel and his producers might take that deal. God, why is he always trying to take his shirt off?

Thank you Edmonton for a provocative, insightful evening! And for Tres Carnales! Great fish tacos and guacamole, but mostly Danny who, when I asked for more guacamole, before finishing our initial order, and starting on our other food, firmly told me to eat what was in front of me first while it was still hot before eyeballing any extras. And only then did he bring the extra guacamole bowl. I might love him. Winnipeg, #rumorestimmortalis, see you tonight!

PS. The first profile in my #everydaybrilliance partnership with vitaminwater has just been posted. I’m not interviewing celebrities this time, I’m interviewing YOU. Click here to read and if you’d like to nominate yourself, or someone else, email me -- [email protected]. 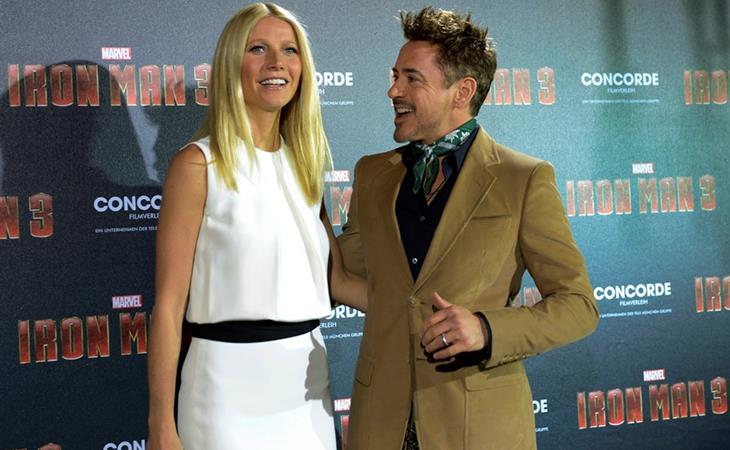 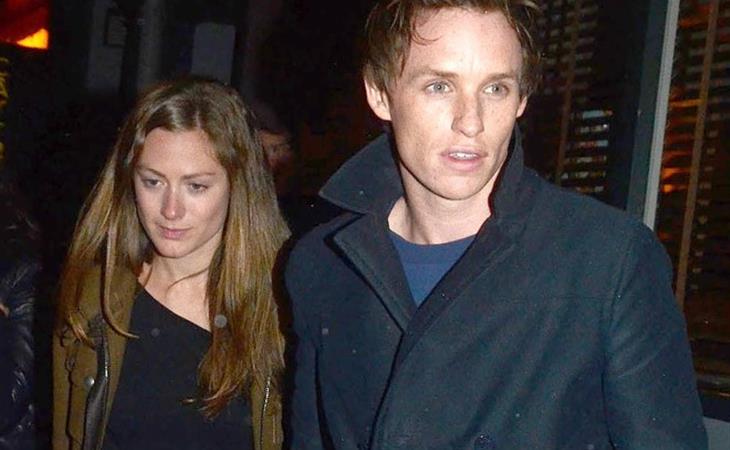