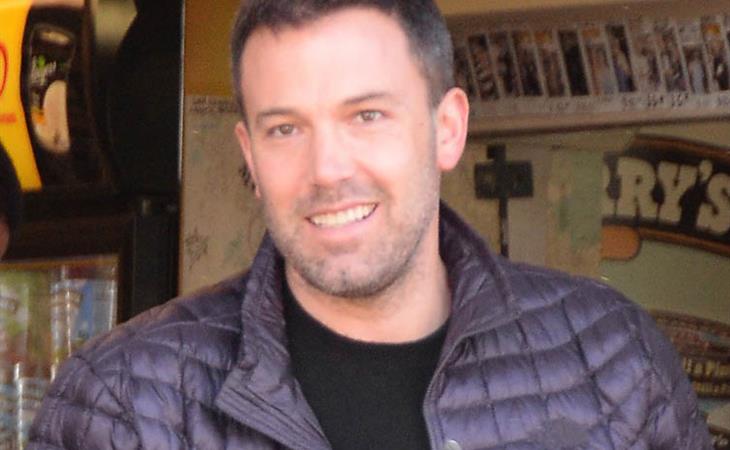 It was reported yesterday that Ben Affleck’s name appears before Henry Cavill’s name in the credit listing for Batman vs Superman. This is usually negotiated in the contract. And some people are like, OMG, why? Please. This makes sense to everyone except for Henry Cavill fans.

Ben Affleck probably gets top billing over all but, maybe, 6 or 7 other people in Hollywood. And as I mentioned last week, even though he’s Superman – like, he’s SUPERMAN – Henry Cavill’s not actually that big of a deal overall. I’ve been thinking about this lately. About how famous people really are. Was talking to a friend last week about her brother. He’s in his 20s. And he had a friend over. And they had never heard of Carey Mulligan. On name recognition alone, they had no idea who she was. So they had to get on their phones and IMDb. And even then they only put it together through The Great Gatsby. Because, of course, Leonardo DiCaprio.

But where superheroes are concerned, right now, the only conversation is the Avengers. Pictures on the way. 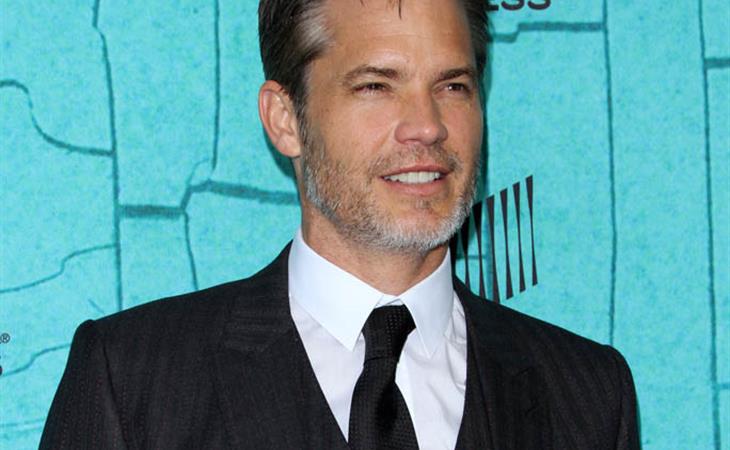 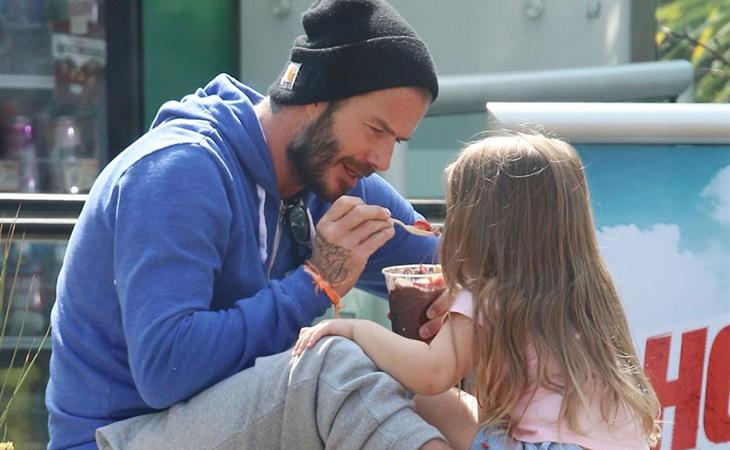