The Taylor Swift Friend Collection seemed to be on pause for a couple of weeks. Or at least it was a lot less spectacular. She came back hard this weekend in Seattle though. Fetty Wap joined her on stage because you know, YOU KNOW, she thinks she’s the ultimate Trap Queen. And then Seattle’s QB1 Russell Wilson and Ciara walked the Style runway. All of this has been documented on Instagram, obviously, with an extra reminder in between that she and Kendrick Lamar worked together and he said the experience was magical. His words, on video:

So, basically, if Kendrick Lamar approves, that’s all that matters. OK but does that mean Drake won’t be invited to join her on stage when the 1989 tour comes to Toronto? 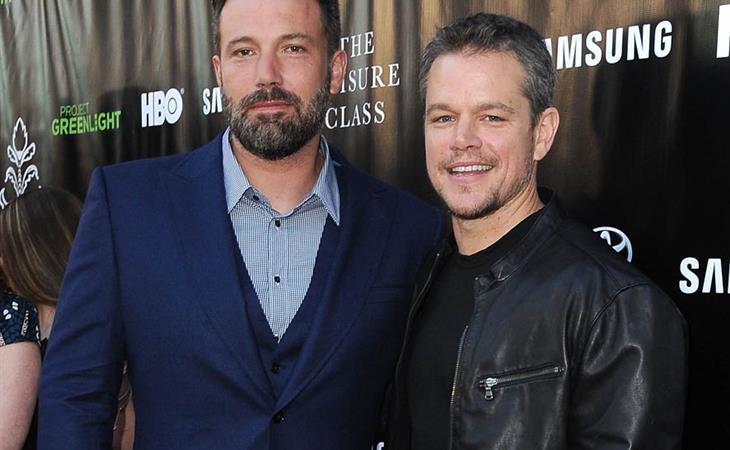