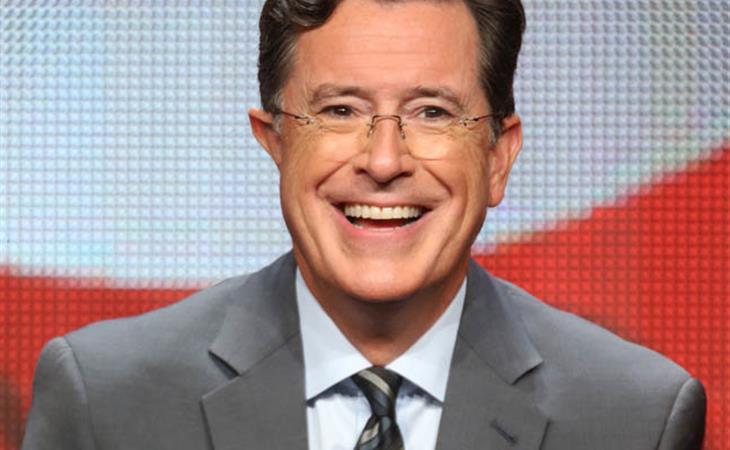 Did you think it was possible that with every new day, Ben Affleck looks more and more the fool? Oh yeah. It doesn’t stop. Yesterday was supposed to be a good news day too. Only that’s now been overshadowed by a new round of nanny exploits. More on that later.

Let’s begin with someone who’s not a f-cking idiot: Stephen Colbert. Colbert made an appearance yesterday at the summer TCA six weeks ahead of taking over from David Letterman on The Late Show. He joked about how he prays every night for Donald Trump to stay healthy and about how he had to settle for George Clooney as his first guest:

"I wish I could have done better than George Clooney as the first guest. I hope somebody has let him know. It's gonna be very awkward if he doesn't show up on September 8. I like George Clooney because, I mean, he's a brilliant actor, a great director, and he cares about the world. How many celebrities have their own spy satellite? I'm gonna ask him if I can have the keys."

Last week, as we watched Jon Stewart close out his run on The Daily Show, his legacy was there with him on that stage. Colbert, Steve Carell (who was nominated for an Oscar this year and could very well win one soon), Ed Helms (headlines his own movies now), John Oliver (hosts one of the best shows on HBO), Olivia Munn (a proper superhero now), Jason Jones and Samantha Bee (have their own sitcom on TBS), and there will be more. I can’t wait to see where Jessica Williams goes. It was an impressive display of talent. Which is why it didn’t feel like it really ended. And I guess that’s why people are so obsessed with the idea of legacy (oh hi, Lucious Lyon). Maybe it’s the closest you can get to immortality. 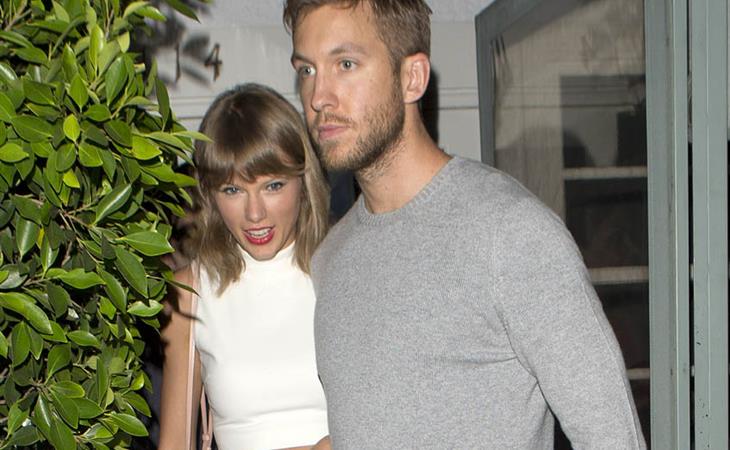 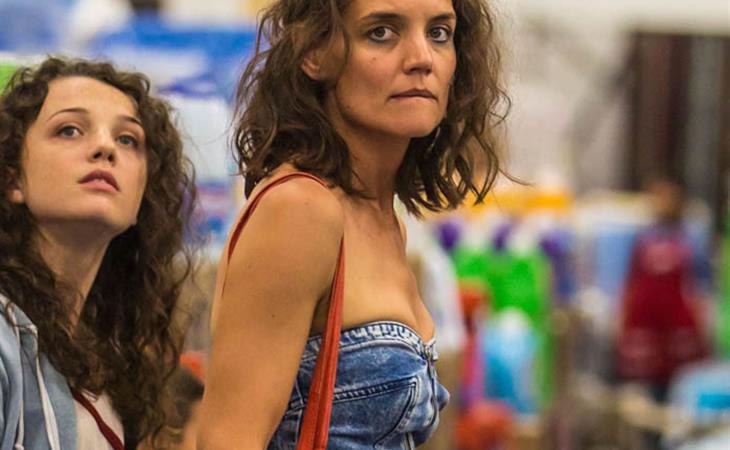