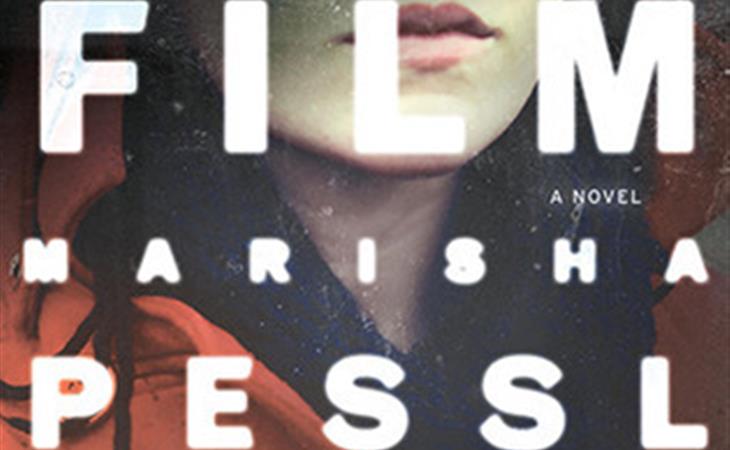 Night Film is the reason I didn’t watch the Teen Choice Awards last night. Or Breaking Bad. When you’ve been consumed by a Book Affair, you can’t do much else. I have become, in adulthood, a pretty disciplined person. But I have two weaknesses.

I am trying to defeat smoking and, so far, have had success with an electronic cigarette. A great book, however, I will never, ever, ever be able to quit for good. I tried with Night Film though. I started it a couple of months ago and, because of moving and work, I forced myself to put it down. On Saturday I unpacked it from one of our boxes and thought, well, I can take a break now, just for an hour. And then Jacek came home and had to clean up after my sh-t. Because nothing else mattered. I will ignore fatigue and responsibility. I will piss on deadlines. I will forget I am married. I will do nothing but read, read, read when it’s a Book Affair. And in this case, with Night Film, I will immediately re-read. Which is what happened on Saturday night. I finished at midnight and then went back to page 1 and started reading again, through Sunday.

First Book Bitches is what I call them. The Zadie Smiths, the Sadie Joneses, the Diana Evanses… brilliant first books, right out the gate, and so f-cking young. Not that it matters, but just to bite your ass even harder, why are they also all gorgeous?

Marisha Pessl is a First Book Bitch. She took her time with her second. The result, Night Film, is MAGNIFICENT. They’re calling it a “literary thriller”. Bullsh-t. “Literary thriller” is too small a designation, too narrow a description, too insufficient to properly honour this work. What we have here is a writer who just might grow in to one of the greats. It’s not perfect, but it’s profoundly impressive. Even more than that though, it’s just really, really, REALLY exciting. To be able to witness, by the word, someone moving into her mastery. Never mind the way she unravels her plot, the metaphors alone are amazing:

“Fogwatt comprised a few crooked white buildings clinging to a gray hill like a couple of teeth left in an old mouth.”

Night Film, with all its use of multimedia and modern references is very much a book of its time. And yet it’s also timeless. Here is a story that relies heavily on digital communication and still, paradoxically, it works in traditional bound paper format just as well as it does in e-form. If you want to get mega meta about it, thematically that’s the point. It’s the choices we make about what we choose to believe.

I can’t wait to talk about this. Please read it soon so we can, together. Night Film, August 20. You better block off a few days after that.

And this is why the Teen Choice coverage might be later in the day. It’s 4am as of this writing and I’m catching up on it now. Some photos from the event will be posted directly to LifeStyle. 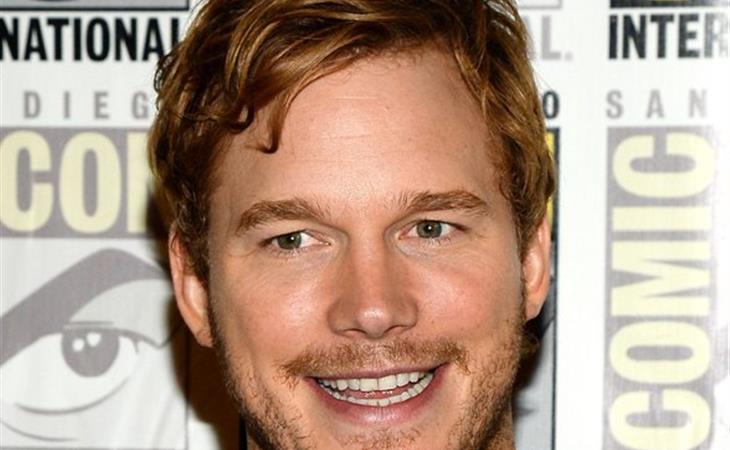 Actor with no personality plays tree 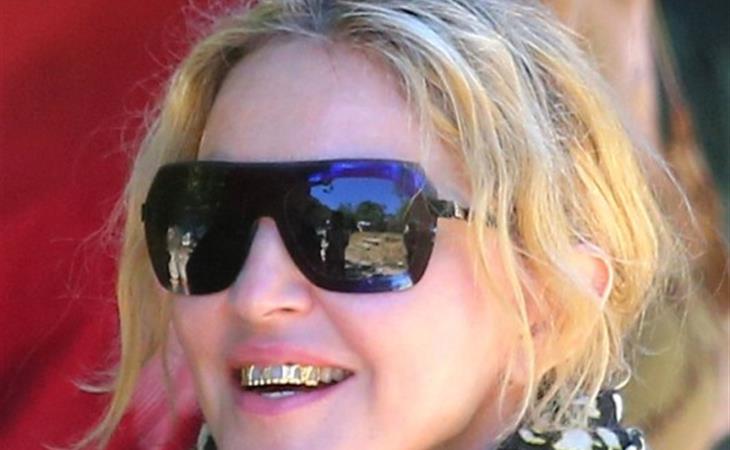