It was Madonna’s 57th birthday yesterday. There was a party. She posted some photos on Instagram, none of which are as interesting as the photo she posted a few days earlier, of Sean Penn, who turns 55 today.

Its almost our birthdays!! 2 Leo's ❤️#rebelhearts photo by Herb Ritts another Leo ❤️❤️❤️🎉🎉🎉🎉

I wonder if that’s the side of him that they think comes out more often than it actually does.

Last week I wrote about summer winners. Dinosaurs, Avengers, Tom Cruise… and now NWA. Because Straight Outta Compton destroyed expectations this weekend, holy sh-t. Did you see it? Did you know Warner Bros passed on it, which is why it ended up at Universal? Warner Bros had The Man From U.N.C.L.E. this weekend, which finished in third behind Mission: Impossible – Rogue Nation. They also, um, have a superhero with an ongoing nanny problem. More on Compton and U.N.C.L.E. later today. 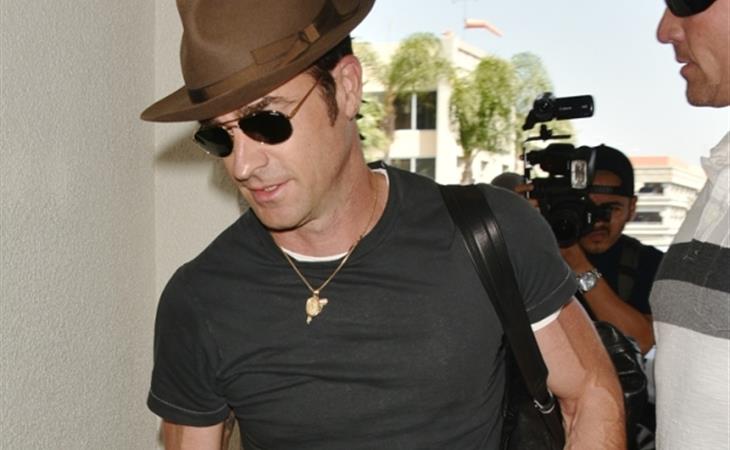 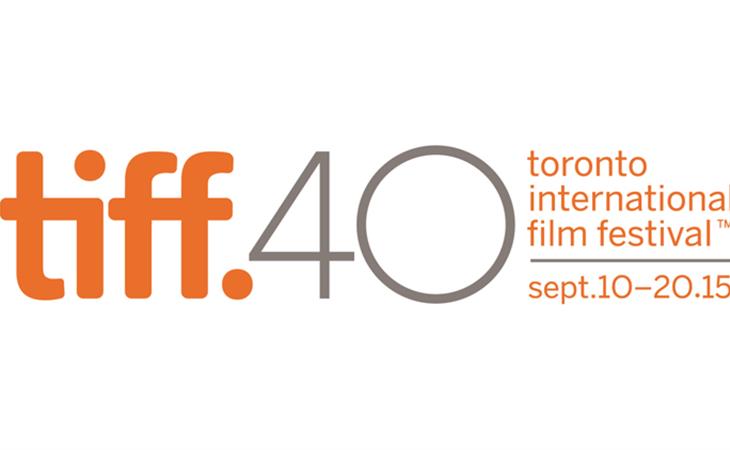