HBO has released a trailer for the upcoming On The Run concert film that’s to be shot in Paris in September, then airing on HBO Canada and HBO on September 20. So if the Carter Corporation is dissolving, it won’t be until then. At least? We should have a better idea, or what we think is a better idea, in 6 days on Sunday, at the MTV VMAs.

Someone emailed to ask a very good question this weekend: Beyonce managed to lock down an entire album, 17 songs and videos, but how is it that EVERYONE seems to be talking sh-t and they can’t control those leaks?

Over the weekend she posted a photo of a set of open handcuffs. OMG IS IT A MESSAGE?

What does Beyonce hate the most? She hates it when other people are telling HER story. Will she let them be right? Because if she does this, if she walks away from Jay and her marriage, she makes them right. So we’re looking at a big week ahead. VMAs on Sunday, then the Emmys, George Clooney might get married, and “Martin Lawrence” is the new face of love. 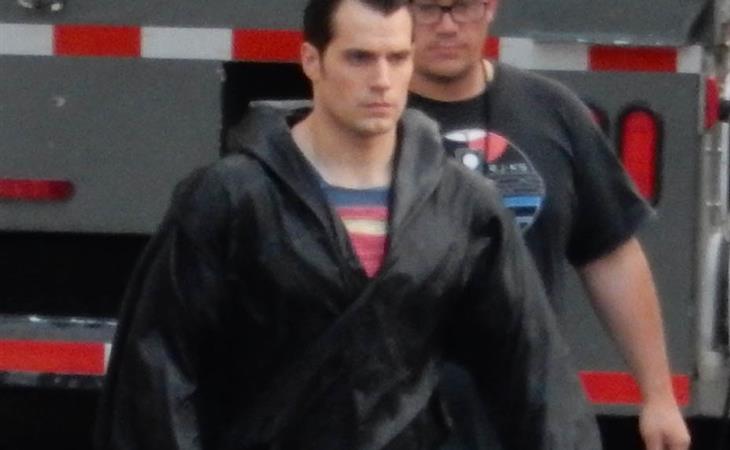 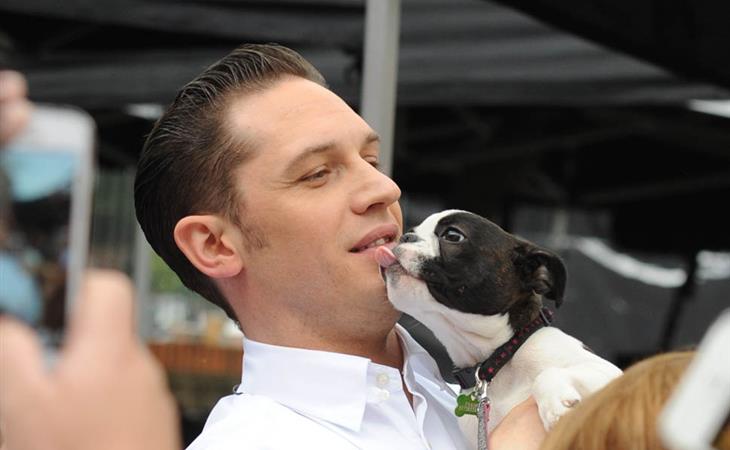