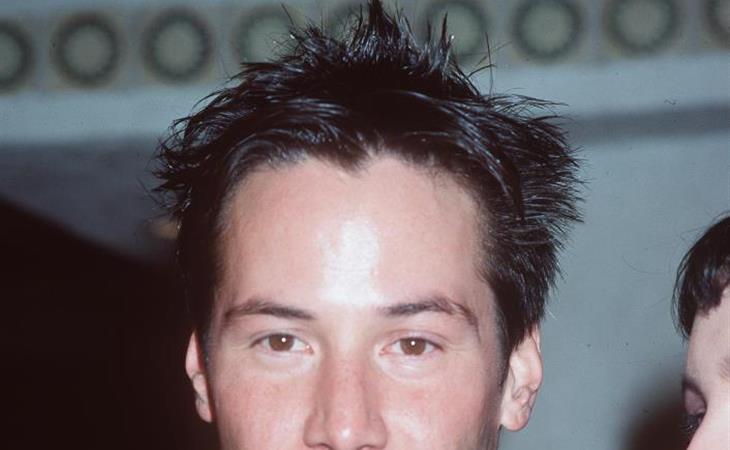 As reported by Deadline yesterday, he’ll be starring in and producing a series called Rain based on Barry Eisler’s books. John Rain is an assassin whose murders are set up to look like natural cause. He’s an international man of mystery and a lonely loner. Oh, but aren’t they all?

Professionally, this is the right move. Keanu seems to know about playing his position. And, happily, he’s playing it without having to resort to joining The Expendables. You know, I still can’t breathe when Speed is on TV and I’m watching him stare intently forward out of the front window of the bus. That might have been the closest I’ve ever come to wanting to give up my life, pack up to Hollywood, and stalk a movie star. That was exactly 20 years ago. And no matter what he looks like now, that’s still how I see him. Funny how it doesn’t work that way with Leonardo DiCaprio. 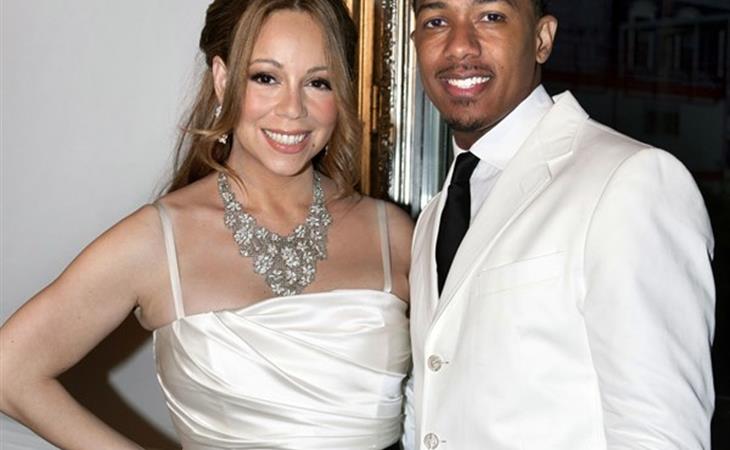 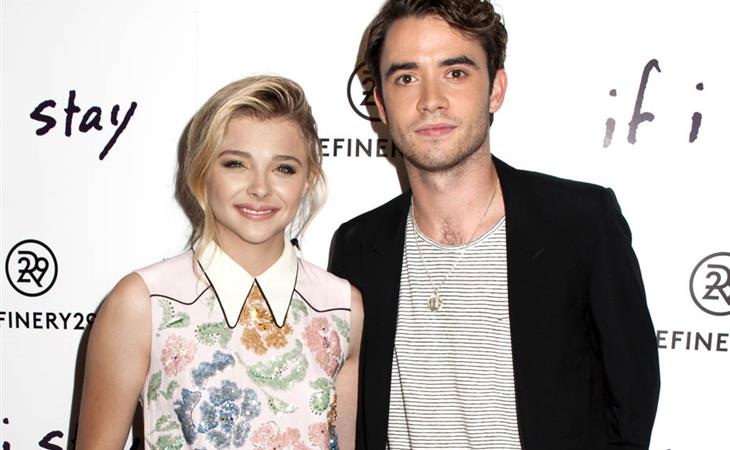