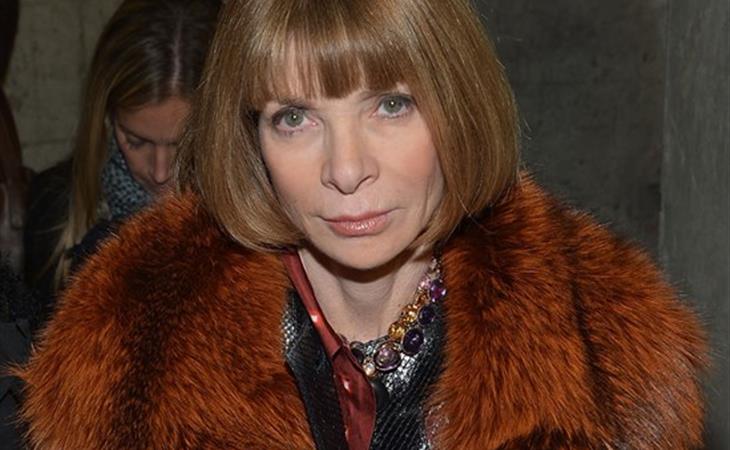 Celebrities are still getting ice-bucketed every day. And even though it’s been going on almost a week now, what’s keeping my interest is the fact that we’re still waiting on some big names. The biggest names. Like...

Finally someone nominated Angelina Jolie. It took Vin Diesel to do that. Come on. You would watch the Jolie get ice-dumped. And Brad Pitt. And George Clooney. I already wrote yesterday that I hope Matt Damon nominates George Clooney.

You know who came up with the best one though?

Gisele Bundchen. Gisele nominated Anna Wintour. It’s genius. Jamie Oliver nominated Prince Harry which… I want to see that only to have him nominate his sister-in-law right after. Because, well, what does Mrs Cambridge look like without all those curls? 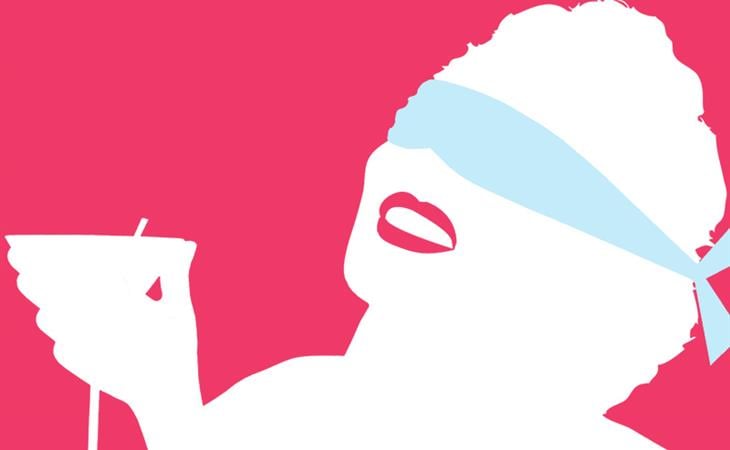 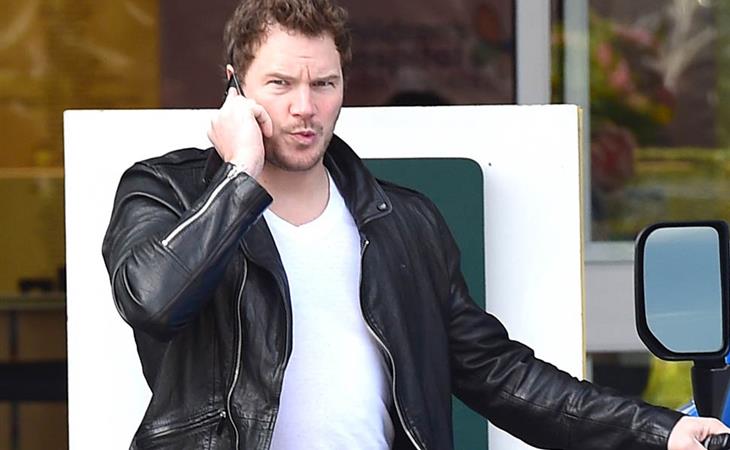