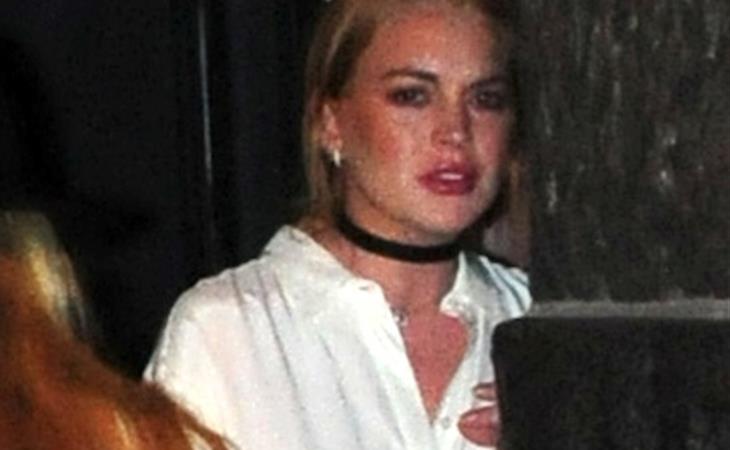 Oprah interviewed Lindsay Lohan and it was supposed to be a television event. It wasn’t. Lohan’s exclusive with her new Jesus averaged just under 2 million viewers, nothing remarkable. Which doesn’t really build confidence for that documentary series they’re shooting about how Lohan’s putting her career back together, due to air next year.

Since Opes is giving Lohan all the answers these days, what explanations or excuses will she come up with now? Blame it on Breaking Bad and the True Blood season finale. Great. If people weren’t watching Oprah save Lindsay because they would rather spend time with Walt White and Sookie Stackhouse, there may be hope for us yet.

So about that possible ‘N SYNC reunion at the upcoming MTV VMAs -- Page Six broke the story and it’s been 24 hours now without a denial. But no confirmation either. Word is they’re still negotiating. According to a source, MTV came up with the idea because:

"They wanted to make sure that 'N Sync was acknowledged as a major part of Justin's success. They were together for 10 years before he went solo."

FINE. But like I said yesterday, the real reason why JT was able to shake off the others is because of Britney Spears. Don’t you want to see him make this face again? 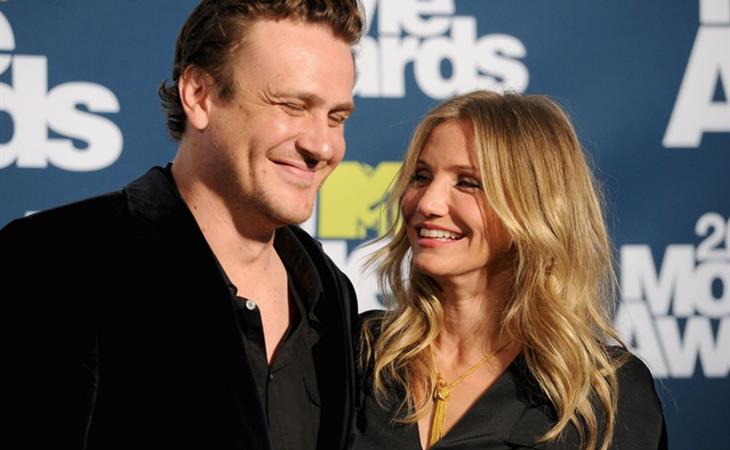