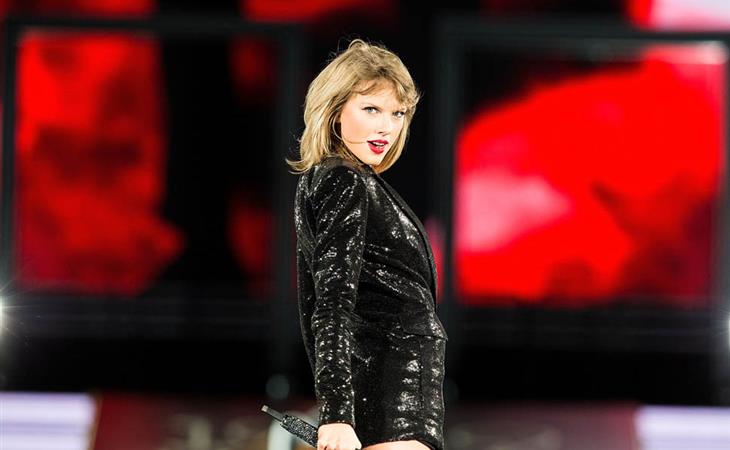 Taylor Swift will perform the first of five shows at Staples Centre tonight. So the 1989 Tour is finally, officially, going Hollywood. Who then will we be seeing up on stage with her? Who’s been calling her, begging for the opportunity? Does she go through the possibilities the way a casting director flips through headshots? What does Taylor Swift look for in a celebrity Style cameo? Well, mostly, bragging rights.

If Kendrick Lamar shows up in person to deliver his verse on Bad Blood, that’s bragging rights.

Jennifer Lawrence, her counterpart in the movies, who once called Taylor a “badass bitch”, that would be bragging rights.

But there’s also the element of the unexpected. Joan Baez + Julia Roberts was totally unexpected and unpredictable. Therefore, bragging rights.

She just namechecked Oprah and Angelina Jolie during her interview with Vanity Fair. You think she sent them an invitation? 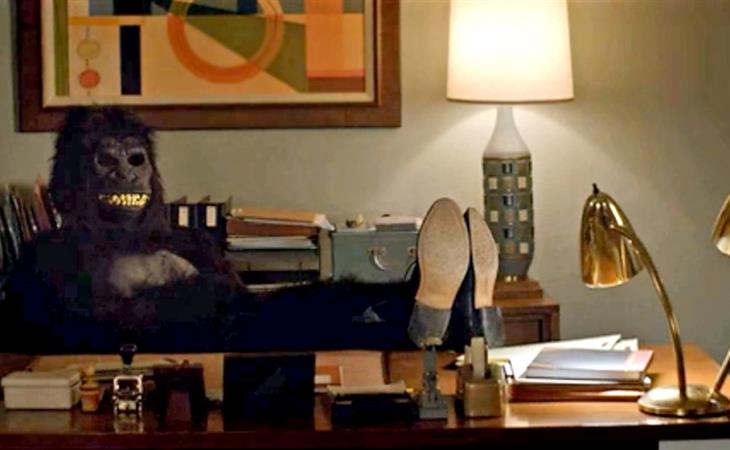