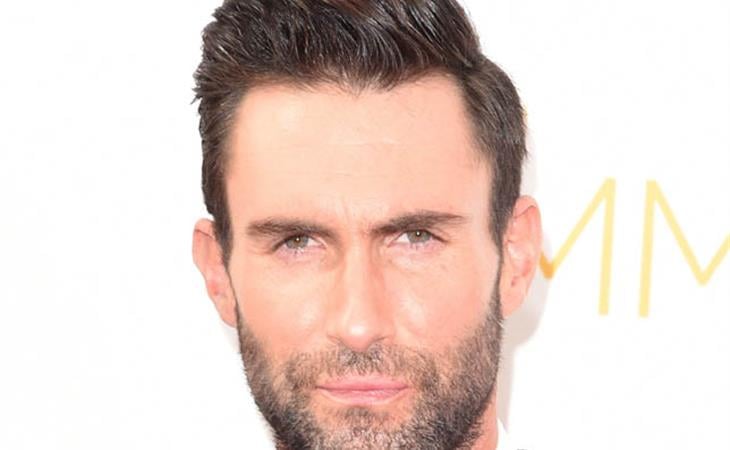 The Emmys could have totally used some more Beyonce. Because no matter how bad it got on Sunday night, at least you knew there would be a payoff at the very end, right?

Here’s what we concluded:

Really? Adam Levine? He has no lips!

Anyway, we’re working on our second all-nighter in a row for the Emmys wrap-up. As always, email or tweet us at [email protected], [email protected], @duanaelise, @laineygossip. The whole point of an award show is to fight over fashion and everything in between. The way we do it here is to break it down, celebrity by celebrity. Remember, the early posts are lower down the page. It’ll be a multi-page day so don’t forget to click VIEW MORE at the bottom to get all caught up. Thanks so much for your ongoing support while we roll out our posts. We look forward to your messages and your shouting! 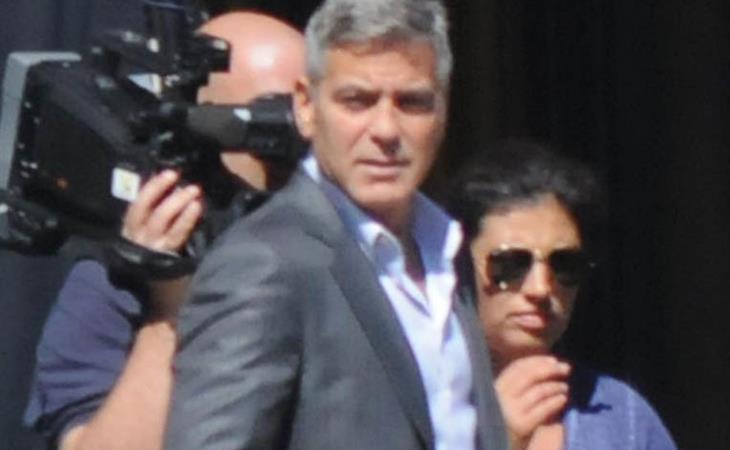 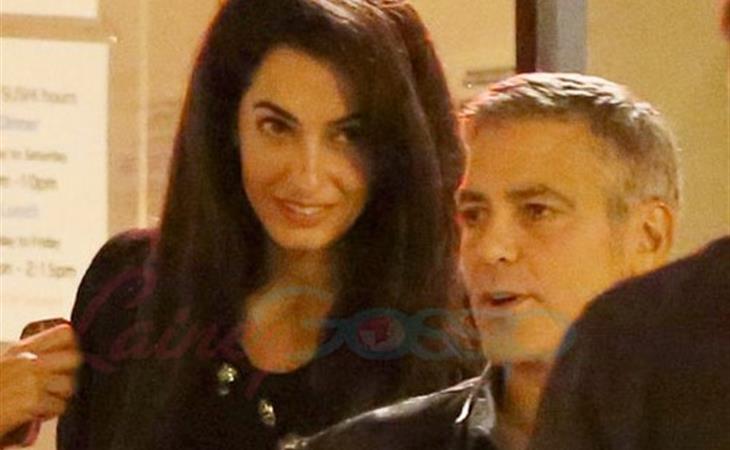