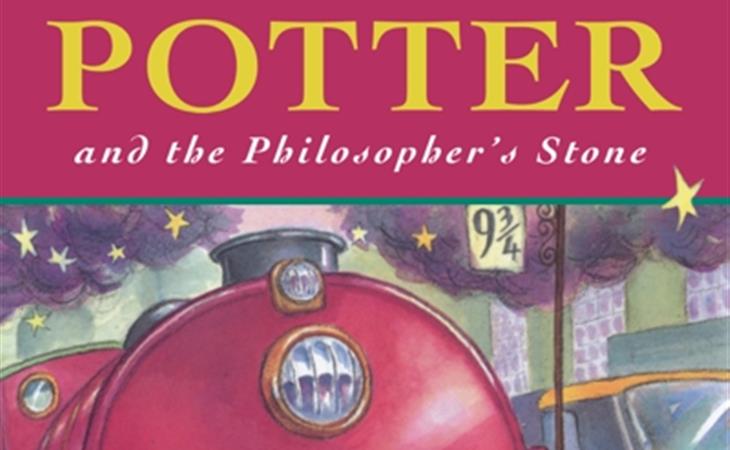 It’s been 15 years. Since when? Since many of us first met Harry Potter and went to Hogwarts. To celebrate the anniversary, JK Rowling is sharing some of her memories about writing the series and specifically who she misses the most: Dumbledore. The video is below.

When someone is awesome, we are compelled, for some reason, to search for their “next”. Who is the “next” JK Rowling? They’re now saying it could be Samantha Shannon. Shannon is 21 years old. She already has a 6 figure book deal for a 7 book series, the first of which, The Bone Season, was just released. Have you read it yet? I just started so I can’t say yet whether or not Shannon is what I like to call a First Book Bitch. But a few of you have emailed lately to ask for a recommendation. Try The Bone Season then (AFTER Marisha Pessl’s Night Film!) to see if Shannon is worth the hype and the comparison. I used to line up at midnight and skip sleep whenever there was a new Harry Potter release. Will that ever happen again? 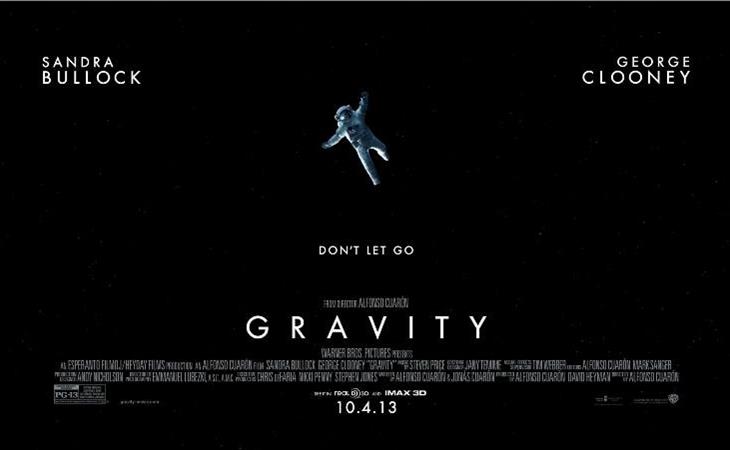 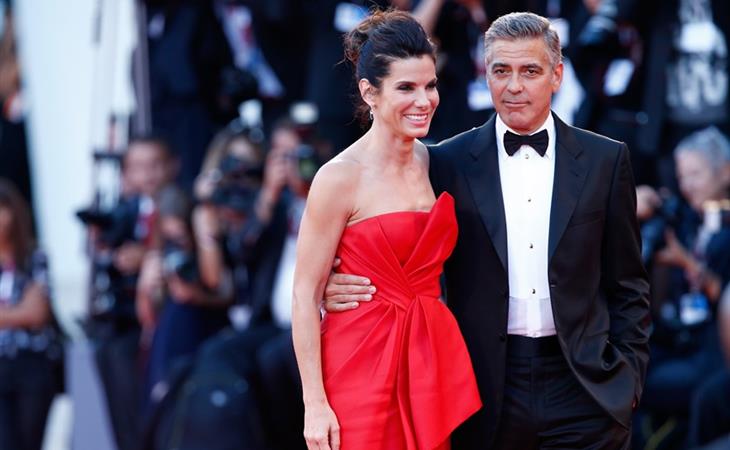