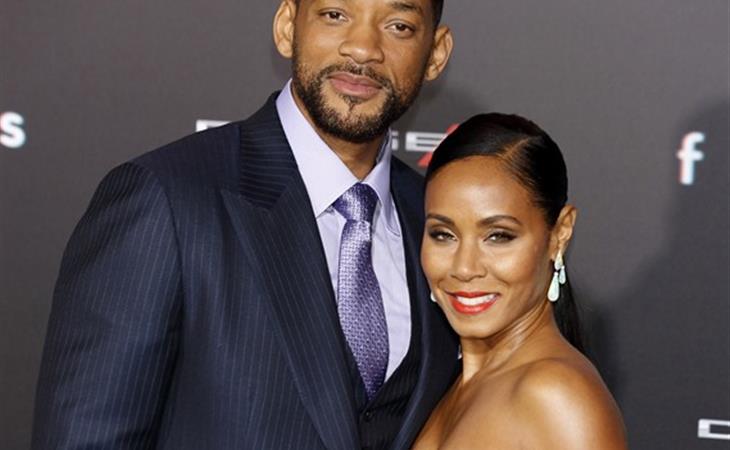 As mentioned yesterday, since it was a long weekend in most of Canada, we gave the site a mini-facelift. Because of this, you may need to refresh your browser a couple of times for the changes to take effect. Also, if you subscribe to the newsletter, that will be restored tomorrow. Thank you so much for your understanding, especially since another breakup went down on Monday. More on Gwen and Gavin to come.

So far it’s been the summer of splits. So far that doesn’t include Will and Jada Pinkett Smith. Since these things usually come in threes, and since the tabloids were aiming for a target after the Affleck-Garner and Shelton-Lambert announcements, they landed on the Smiths. Not happening, at least according to Will, who posted this message on Facebook:

Under normal circumstances, I don't usually respond to foolishness. (Because it's contagious) But, so many people have...

My king has spoken.

Some people find that romantic, all that “king” and “queen” business. If you’re his queen and he’s your king though, who does the dishes? 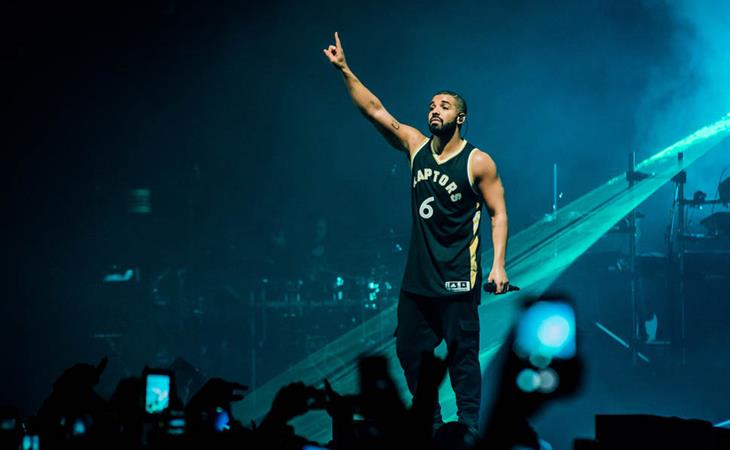 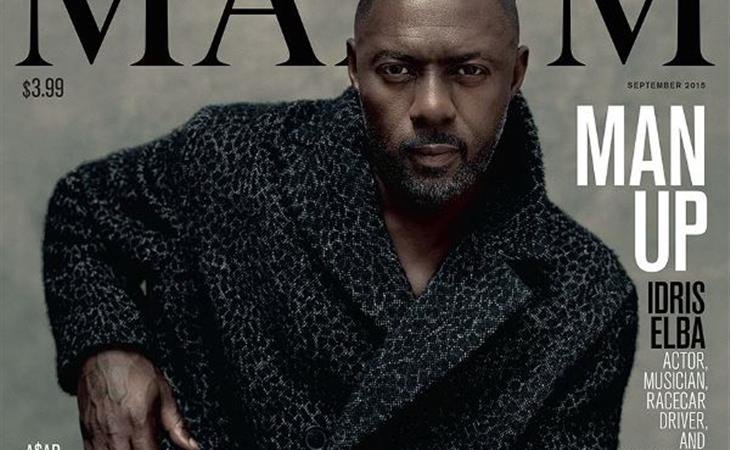 This man is not Bond and no one understands