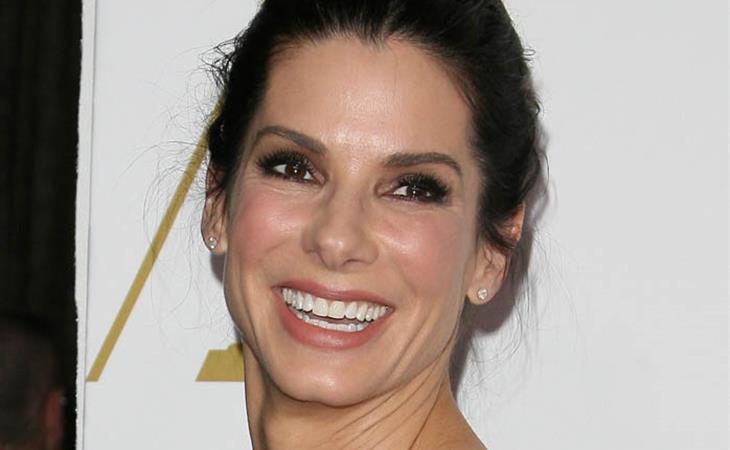 Forbes has released its list of the top earning actresses in Hollywood. Sandra Bullock came in at #1 with $51 million between June 2013 and June 2014. Happy 50th Birthday, Sandy! In second place is Jennifer Lawrence. She made $34 million. Third belongs to Jennifer Aniston at $31 million. The fourth place actress is Gwyneth Paltrow at $19 million. In fifth place is Angelina Jolie.

Now I don’t want to take away from any of their accomplishments but this is Hollywood, where careers are built and broken by romance and romantic partners. And that connection is undeniable where the three women in the #3, 4, and 5 spots are concerned.

If however they took into consideration that CBS just finalised the new deal for Big Bang Theory, it would actually be Kaley Cuoco in Paltrow’s position because she’s now making Aniston Friends money -- $1 million per episode over 24 episodes a season for the next 3 seasons. That’s a base of $72 million for Kaley Cuoco that takes her to 2017 without accounting for anything extra on top.

Still, Forbes’ current list from 1 to 10 is Movie Star only. While that may change next year to include Cuoco, it seems to reinforce their dream: that television is just what happens before films. And I wonder if that’s what Kaley Cuoco is thinking. That she’s the next Jennifer Aniston, instead of crusading for the value of TV over the movie path that keeps tempting them. 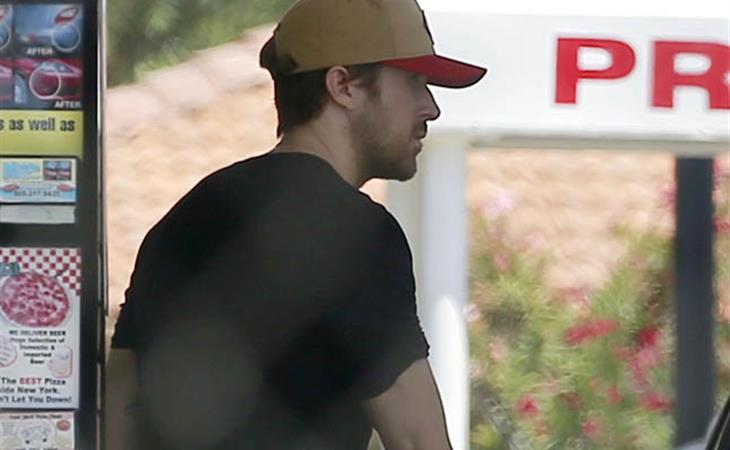 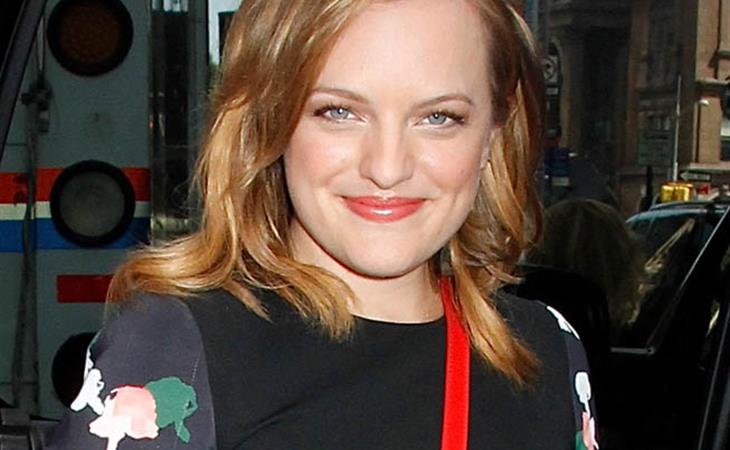