Some dude in Russia was fishing the other day when he came upon a bear. Just as the bear was about to attack him, his cellphone went off…playing Justin Bieber’s Baby. At which point, the bear ran away. So the wildlife isn’t down with JB’s music. But I still find this less embarrassing than what’s become of Orlando Bloom.

Staying with JB though, his Instagram, as you know, has become a display of shirtlessness, perhaps related to his supposed deal with Calvin Klein. The shot he posted yesterday, however, did not include any underwear. Click here for a refresher. Instead what we got was his pull-out-and-come face. A couple of days earlier, there was this:

Basically, “I just had sex for breakfast and I’m chasing it with cereal while we continue to f-ck each other with our eyes”. Also, “I’m trying to make this look like it’s been professionally shot”. Fine, but maybe take away the water bottle next time, dummy. 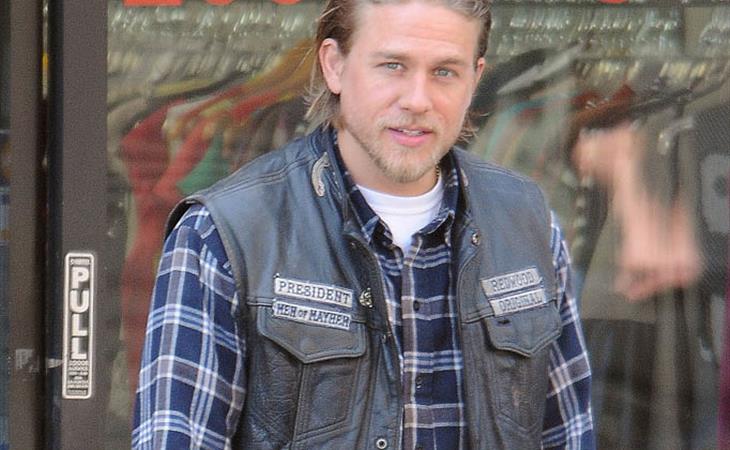 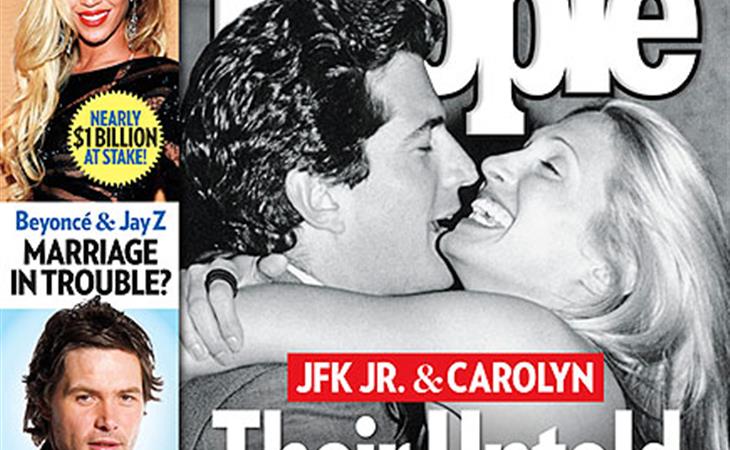