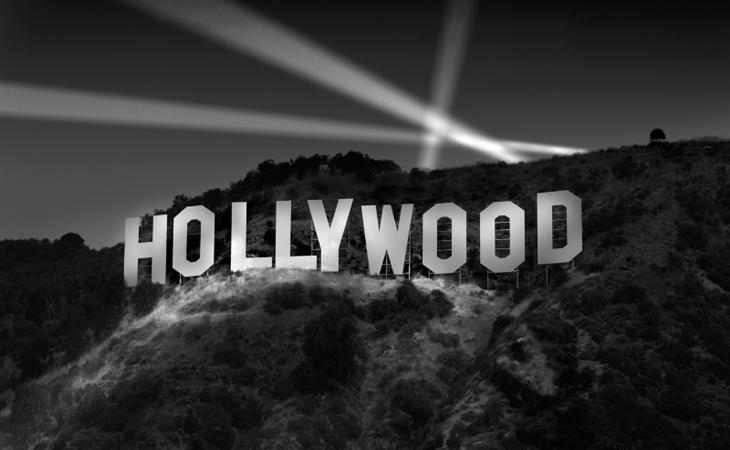 The SAG Award nominations will be announced this morning, right around the time this open is being posted. Not the top story today.

The Cambridges? Who cares?

Because OMG the Sony emails, holy sh-t the Sony emails. F-ck a bumpwatch, TH-S is good gossip. GREAT gossip. The kind of gossip that confirms once and for all that in Hollywood, they’re ALL assholes. You can’t exist in that town without being an asshole, a conniving, backstabbing, gossipy asshole.

So, even in Hollywood they don’t give a sh-t about the SAGs today. Today every producer, every grip, every studio executive, every agent, every production assistant, every publicist, every script supervisor, every actor, every single actor is going through these emails, and then calling each other, talking sh-t about each other, laughing at each other, plotting against each other, and worrying about themselves. After they deny it and criticise the internet.

And you wonder why they’re all so paranoid and insecure.

This sh-t is so amazing we need to discuss it over several posts.

Before we get started though, click here for the course pre-reading. This is advanced insidery gossip, the best kind. Savour it then. Go slowly. Absorb every delicious detail before we break it all down. 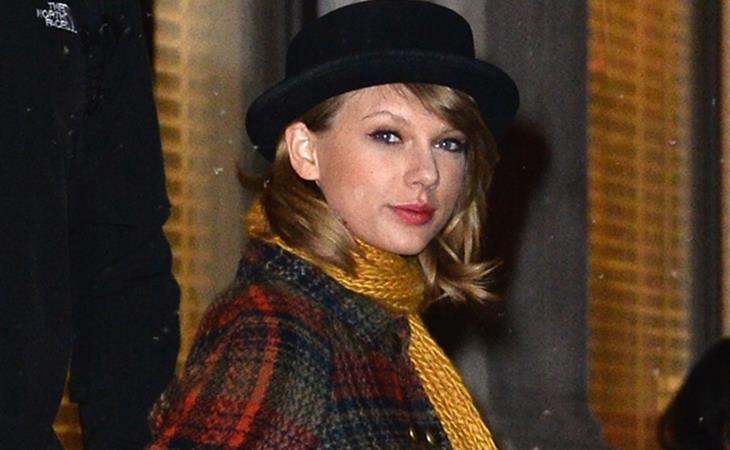 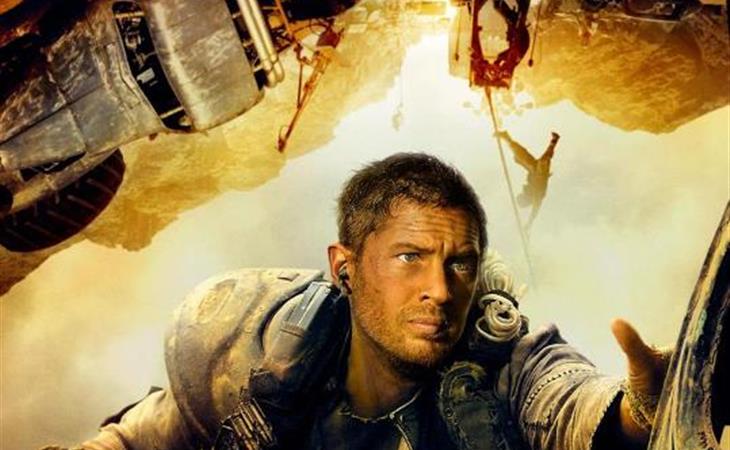