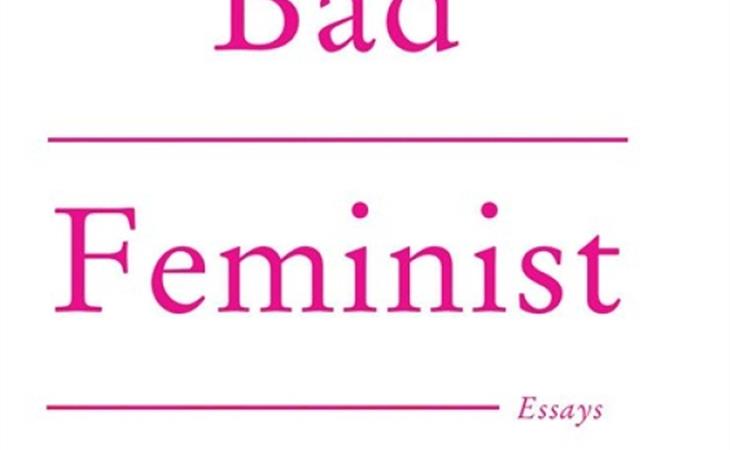 Thank you for all your emails and tweets about my chicken pox paranoia because I’ve never had it. Here’s what you all are telling me:

My appointment is on Thursday. Not going to lie. At one point yesterday I allowed myself to daydream that when they do the test, they’ll find that I do have a naturally occurring resistance to all diseases, making me a real superhero. The only reason I had time to daydream was because no one at work will listen to me anymore about chicken pox and mumps and how I don’t want their grubby, germy children infecting me.

As we approach the holiday break, some of you have emailed about reading lists. I just started Roxane Gay’s Bad Feminist and have to keep reminding myself to slowwwww down so I don’t finish too quickly. When I found out that Sweet Valley High was one of the foundations of Gay’s book life, it was like I’d won a prize.

Also, The Secret Place by Tana French – gossip and meangirling at a boarding school…then murder. Come ON. You’re all over it. And French’s writing is too f-cking much, too f-cking good.

I recently finished The Paying Guests by Sarah Waters. Took me days to get over that sense of dread. And I know that’s not exactly the greatest way of selling you a book but if you’re looking for one that you really want to invest in, you can’t expect all of it to be light, especially when it gets you thinking about sex, gender, class structure, and how we’ve all, at one time or another, turns those things into weapons against each other.

And if you’re in the mood for something porny…

Dirty Rowdy Thing by Christina Lauren. That’s not a title that lies to you. And the title doesn’t overpromise either. It’ll take you two hours, with maybe a f-ck break in between. 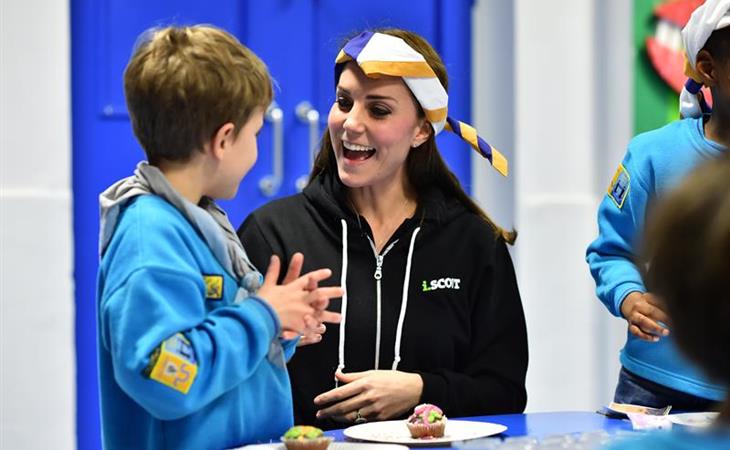 Princess and the Scouts 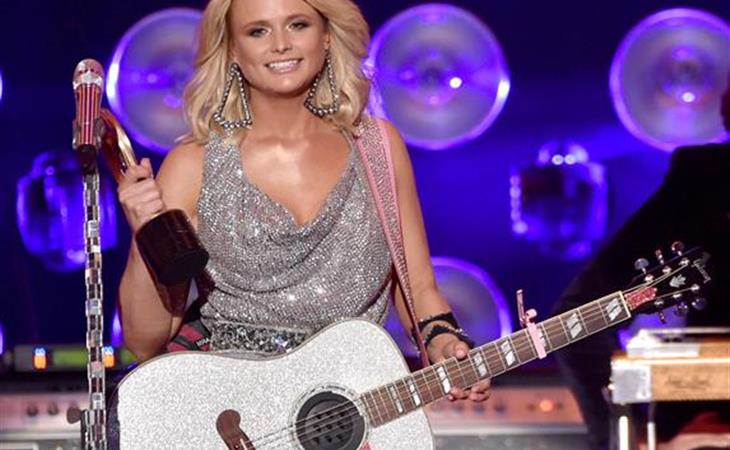