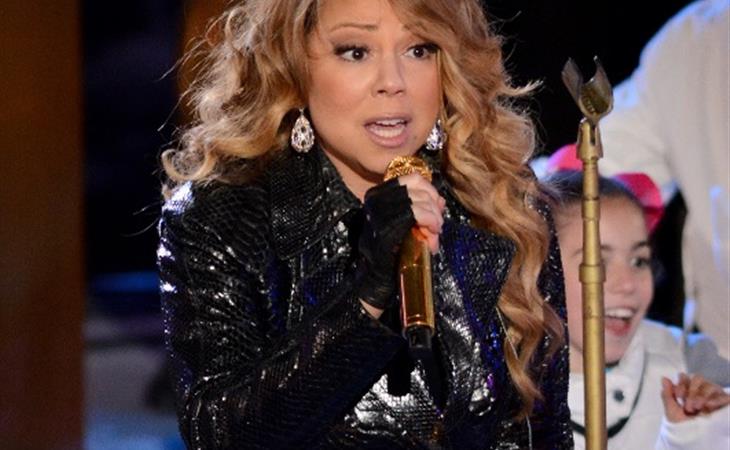 That’s Mariah Carey’s average late time. I mean, at this point it should be a working understanding. So I’m not sure why NBC executives expected her to show up “on time” to pre-tape the tree lighting show on Tuesday night. Mimi doesn’t wake up until 7pm so scheduling anything before midnight is pointless.

She claims it was “beyond my control” in a message posted on Twitter. And now we’re being told that she was held back because she and Nick Cannon’s people were arguing on the phone about custody and that even though he knew where she had to be, he still kept her on the phone. Right. And where do you think that information came from?

Since Tuesday got all f-cked up, Mimi had to sing live last night to officially kick off Christmas. The voice … just isn’t there anymore. What’s fascinating is that I’m not sure she knows it. She opens her mouth fully expecting it to come out and I think in her mind, she does. She might be the only one who can hear it the way it used to sound. That might be where she lives now. In a bathtub where her voice is still 1994. 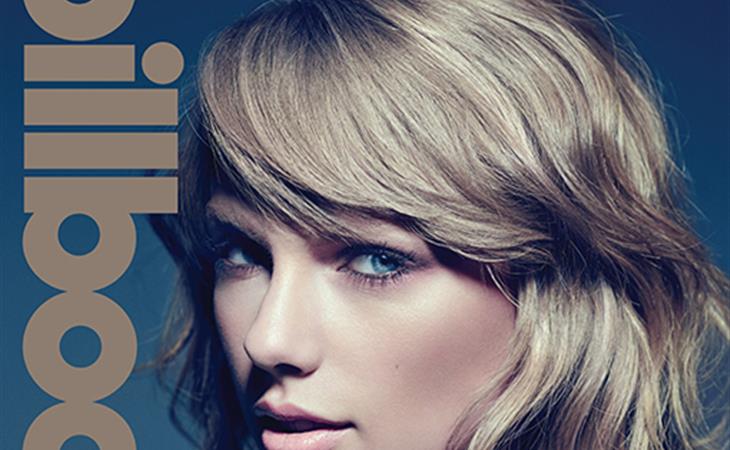 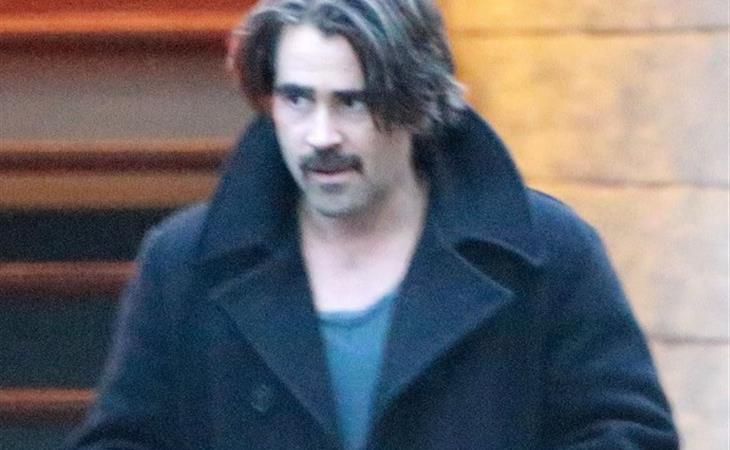