TMZ reported yesterday that the real reason he wants one is because he wants to be a reserve police officer for the LAPD and carry a gun. I think I liked it better when he wanted the pardon so that he could make more money. Because if you play a cop enough times in the movies, you can totally be a cop in real life.

Is it satire? Is it a Trey Stone/Matt Parker movie?

So Mark Wahlberg, who used to throw rocks at black kids and called a Vietnamese man a “slant eyed gook” after BLINDING HIM IN ONE EYE, wants to back up the LAPD.

Like the Rodney King, LAPD? This LAPD? The LAPD that showed up at white boy Justin Bieber’s house last year to investigate his shenanigans and came out arresting a black kid …

That LAPD? With Mark Wahlberg and a gun? And this is not satire? 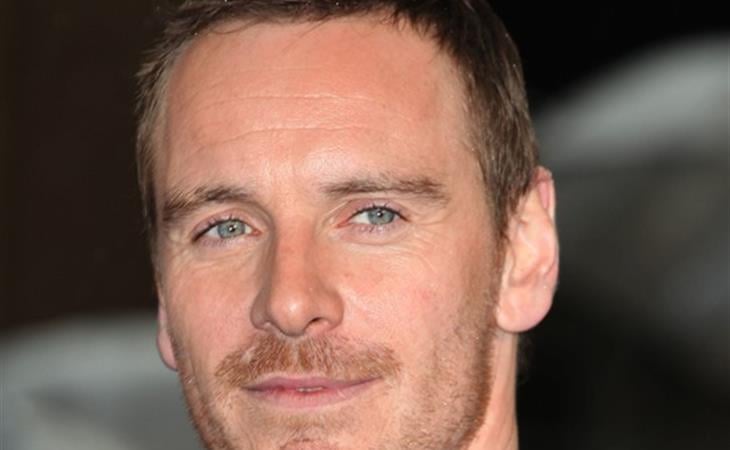 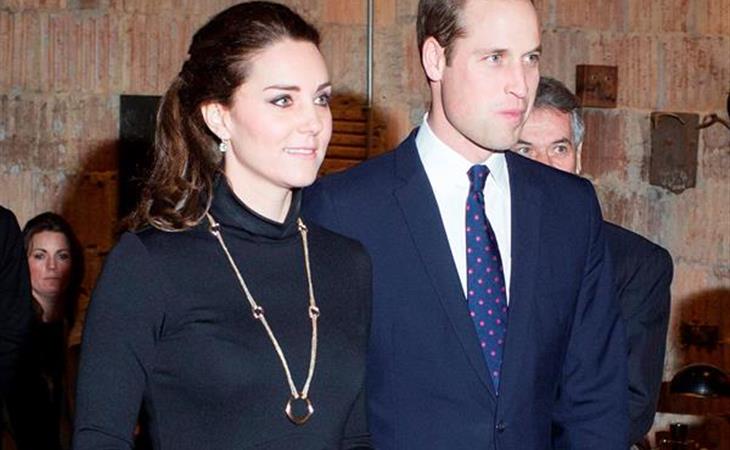