Do you think there’s a fix? After all, L’Equipe is not STAR Magazine. And L’Equipe is reporting that Russian and American officials are colluding to shut out the reigning Olympic Ice Dance champions, from Canada, Tessa Virtue and Scott Moir. Both countries are vehemently denying allegations. But there’s still a cloud. And for some reason, Canadian skaters have been drug tested more than anyone else. Well, sh-t. Would it be the Olympics if there wasn’t a judging drama?

Would it be the Olympics if there wasn’t a bitch face to look at?

Everyone’s talking about Ashley Wagner’s McKayla Maroney moment the other night when her scores came up. Wagner, of course, is the former US national champion who came in 4th this year and still made it onto the team after a panel decision that knocked off the 3rd place competitor. She and the current US champion – and media darling – Gracie Gold supposedly hate each other. Which is why I was much more entertained by Wagner’s super extra over the top cheering for Gold after Gold’s free skate, obviously to make up for her expression the day before.

It’s enough to make me (almost) not miss Olivia Pope. Especially when the bonus is slopestyle snowboarding – the HOTTEST athletes of the games. We’re not fighting about this, right? 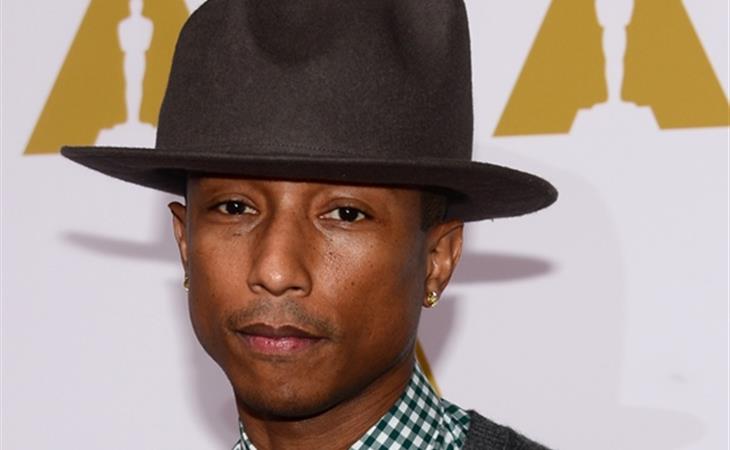 The Hat at the Oscars 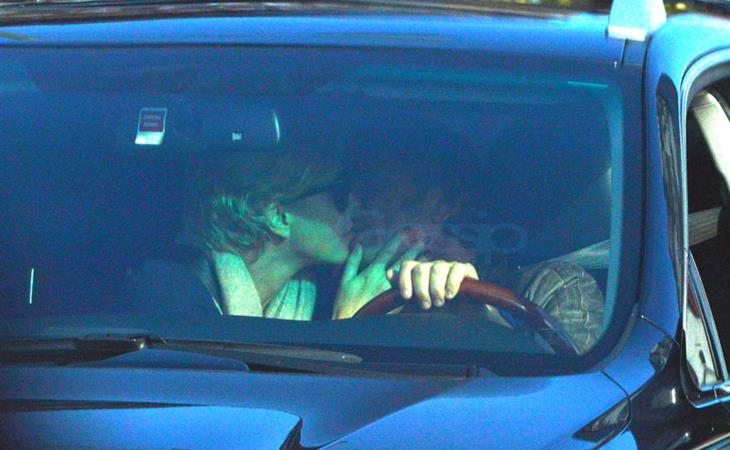 At the nail bar and kisses in the car