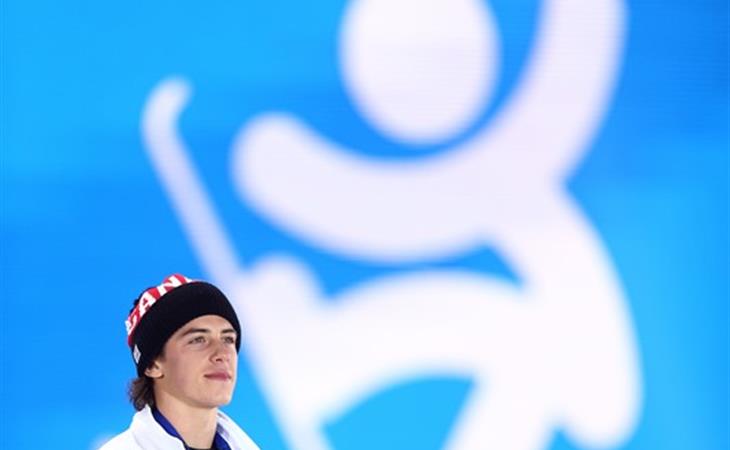 Sasha and I are not speaking right now. It’s because of Mark McMorris, bronze medallist in snowboard slopestyle (even though he landed TWO triple corks!). She’s producing an etalk interview with him tomorrow and I’m not invited. Maybe it’s for the best. Jacek told me the other day I’ve actually entered creep territory now.

But he’s adorable. And he’s nice. And he’s just so chill. And he’s dating Coco Ho. A snowboarder and his pro surfer girlfriend? Please. Someone. Write me that New Adult novel. Write it for me soon.

Someone wrote to me yesterday trying to fight about how luge athletes are hotter than snowboarders. Incorrect. Where’s the steeze in luge? Luge is like Fabio. So, yeah, we are fighting.

The Olympics are everything right now. I can’t stop. Every day there’s something to look forward to. And it’s not even Thursday yet. You know what happens on Thursday?

He did not withdraw from the men’s event. Those hips will shake again. For those of you who are slow on the Plushenko appreciation, please click here for a 101 on the Man of these Games. We can’t be friends if you don’t get it. 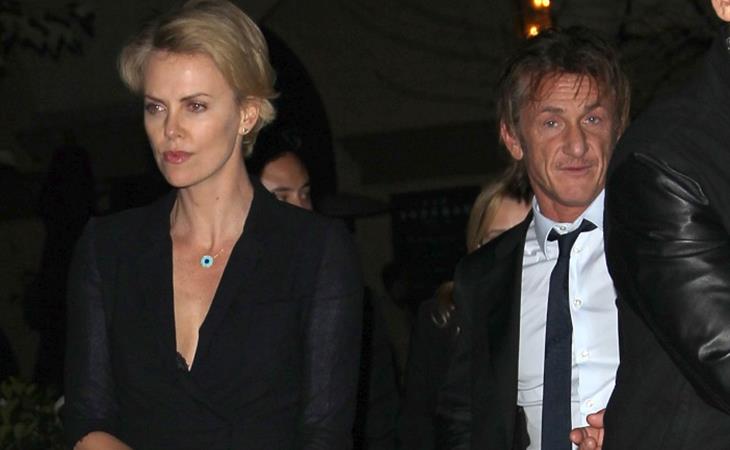 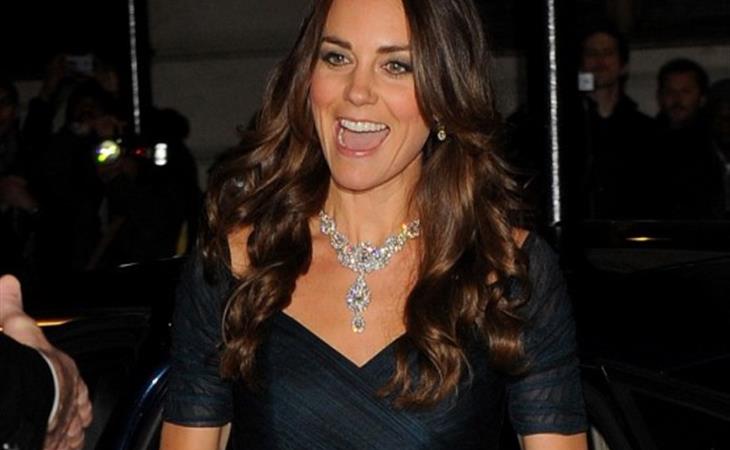 Princess Catherine at the Portrait Gala