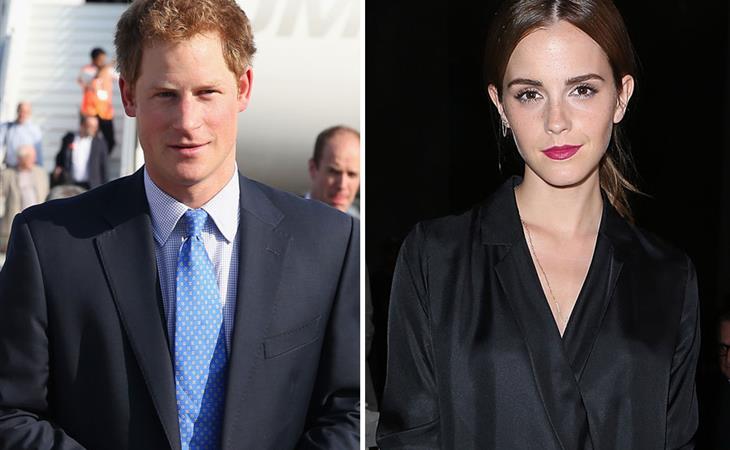 The internet blew up on Friday before Oscar weekend because there was a rumour about Prince Hot Harry and Emma Watson. Definitely a Gossip Genie moment.

Supposedly, when Harry heard that Emma is now single, he emailed her to say he wanted to get to know her and they went out, with 12 of her friends, so it wouldn’t be as awkward. There followed a series of “secret dates”.

The problem? The report originated from Woman’s Day magazine in Australia. Woman’s Day is hardly a legit source. (What’s with all the bullsh-t coming out of Aussie tabloids lately?) The fantasy was just so appealing, though, that people ignored the fact that, well, Woman’s Day isn’t exactly known for accuracy. But it’s like what happened when some random on Twitter said that Blake Lively and Ryan Reynolds called their baby Violet.

THANK YOU for all your messages and tweets yesterday during and after our mega Oscars recap. It means a lot to Duana and me (and it kept us awake too!) that you kept refreshing the site and reading all 48 of our posts. If you still need to catch up, please scroll down and click VIEW MORE. Our content covered 4 pages yesterday including party details and, um, embedded clues.

I’m on a full day shoot today so I’ve prepared several posts overnight to roll out through the day when I’m filming and will try to write from my phone during breaks. 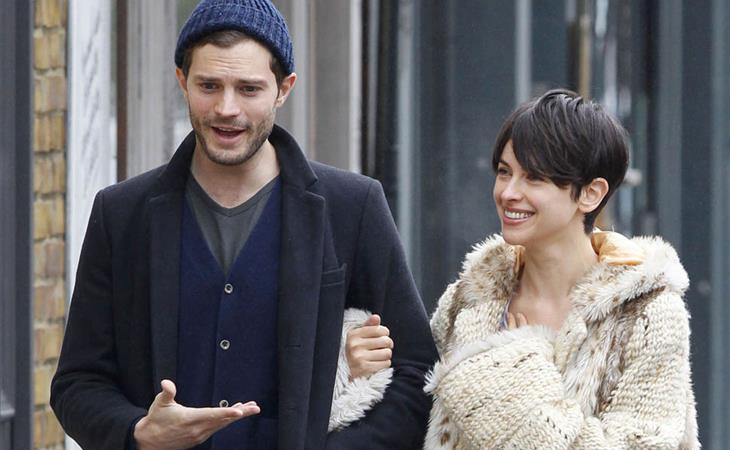 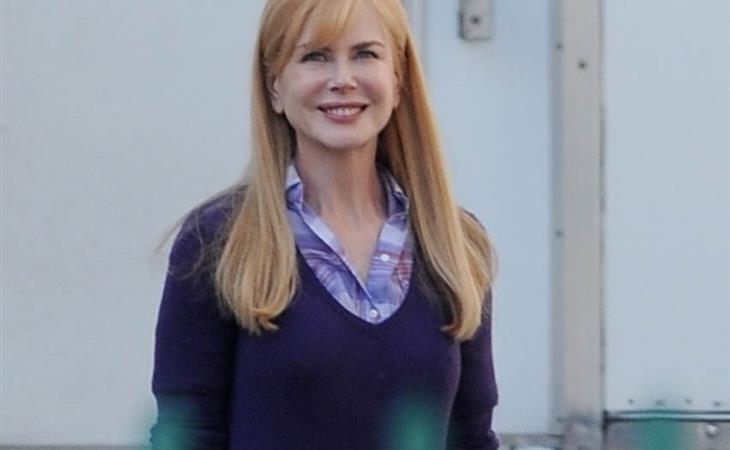 You think Tom called her "baby"?