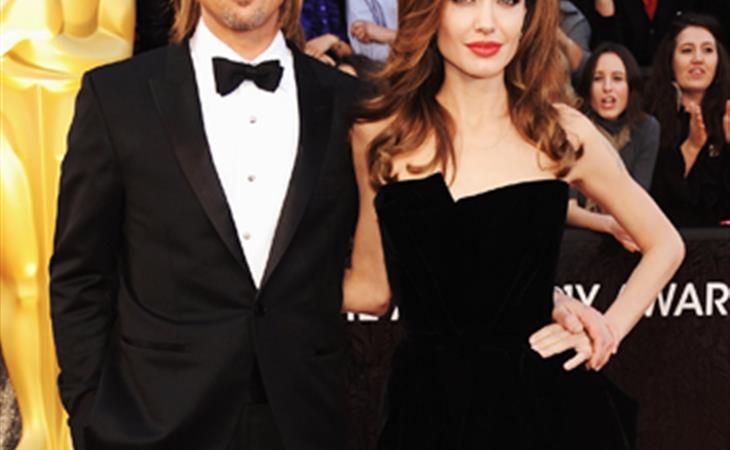 Oscar weekend is here! Will it be a Brange weekend too?

Both Angelina Jolie and Brad Pitt are confirmed as presenters on Sunday night. Mostly likely they were present individually. BUT…if they do take the stage together, come on, that becomes the moment, doesn’t it?

Jennifer Garner is on the presenters list too because of Dallas Buyers Club. Interestingly, Ben Affleck is not, even though his film Argo is the reigning Best Picture. You’ll recall however that Affleck did not take an individual award (ahem, he wasn’t nominated for Best Director – clue!) so I guess having him returning in an official capacity wasn’t an automatic. Still… does he just not show up at all?

etalk at the Oscars begins at 6pm ET/3pm PT on CTV – I’ll be live from the Dolby Theatre, hoping my dress still fits! I’ll also be live-tweeting from @LaineyGossip. And Duana and I will be pulling an all-nighter for Monday’s column. We expect a 10,000 word day, with more than 40 articles and A LOT of photos. Join us so that we can yell at each other…or agree. I’ve a feeling we’ll be disagreeing more though. Isn’t that the point?

Have a great weekend! Happy Oscars!

PS. The deadline for our Annual Red Carpet Contest is tomorrow. Click here for your chance to win that amazing Chloe bag valued at CDN $1950, $500 worth of home furnishings from Homesense, and $500 in shoes from ALDO! 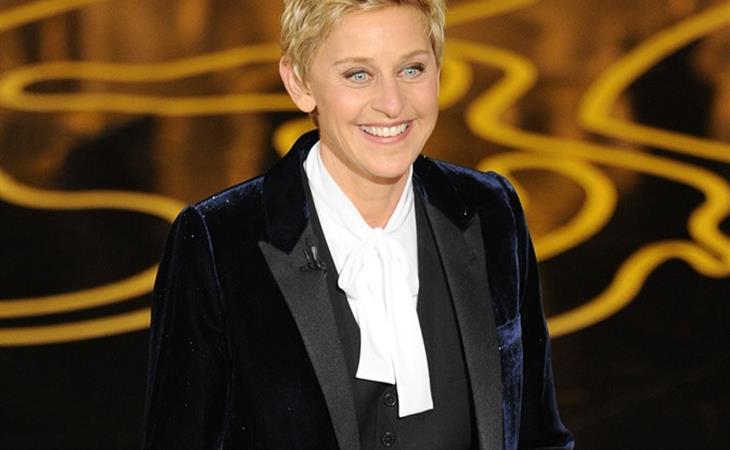 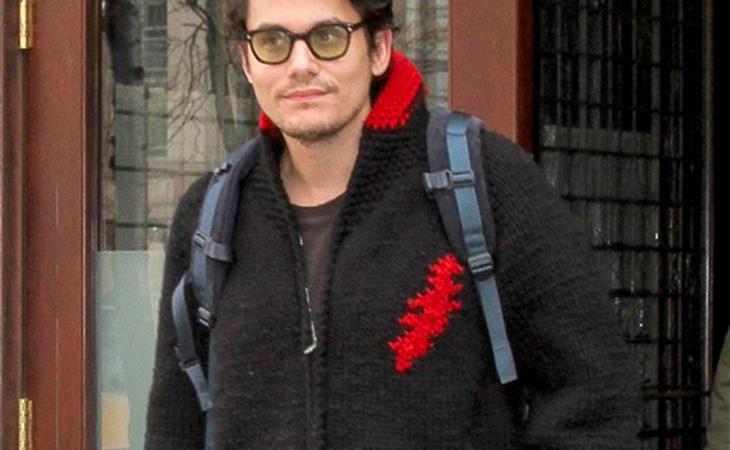 Relationships and your phone