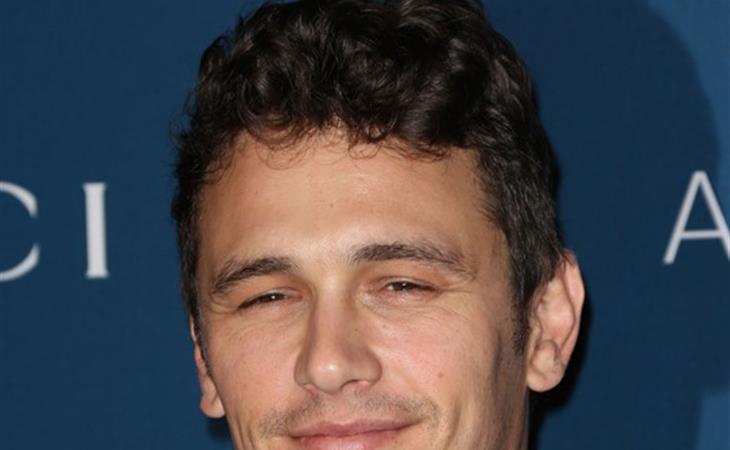 James Franco. He acts, he directs, he writes (or tries to), he paints and sculpts, he does it all because he is The Artist. And now The Artist is becoming The Master.

James Franco is opening an acting school. He will pass on the craft to aspiring actors at Studio 4 using “Meisner technique as well as several advanced classes and projects following Franco’s creative visions”. This is how he’s leaving his legacy – just imagine, in 20 years, our entertainers will be his disciples. When you go to the theatre (will people still go to the theatre in 20 years?), when you watch TV, or watch your phone (because we’ll likely only be consuming programming through our phones by then), you’ll be watching Franco’s creative spawn.

Have you read Last Night At The Viper Room? One of my favourite quotes in the book came from Ethan Hawke, who provided the most candid and thoughtful comments on River Phoenix. They stayed with me because he was so honest. Hawke and Phoenix worked together on a totally forgettable movie when they were young. They were competitive. There was some dick measuring. And then Hawke went to school and Phoenix went his own way and after he died, Hawke remembers Phoenix’s performance in My Own Private Idaho and one of the things he regrets the most is that he’ll never get the chance to swing back at that performance, to match it, or to better it. His point is that actors watch each other. And when one actor delivers in the way that River was delivering, other actors – at least the ones who will admit it – see it as a challenge and they push themselves against that standard. For Ethan Hawke, River had set a standard. And it was unfair that he wouldn’t be able to show him whether or not he could meet or exceed it.

So…do you think other actors feel the same way about James Franco? I feel like there’s a list. And there are several others ahead of him on it. One of whom actually was in a movie called The Master.

PS. There’s some big ass snow coming down in Toronto today that’s f-cking up the schedule. I’m sorry that today’s open has been delayed and I apologise for any other delays that might come up because of it. 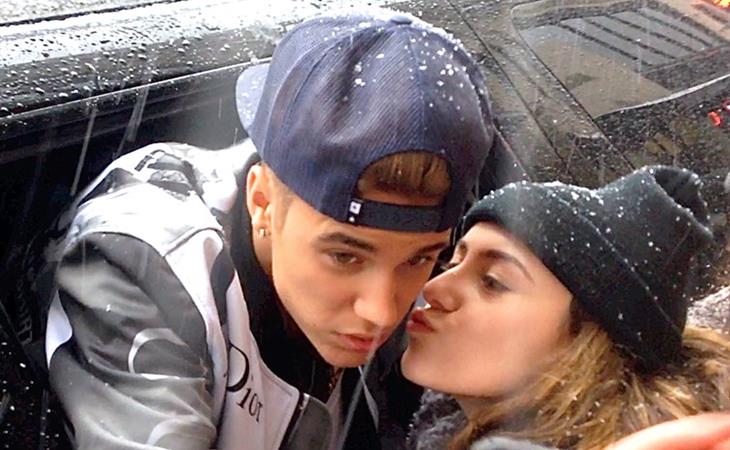 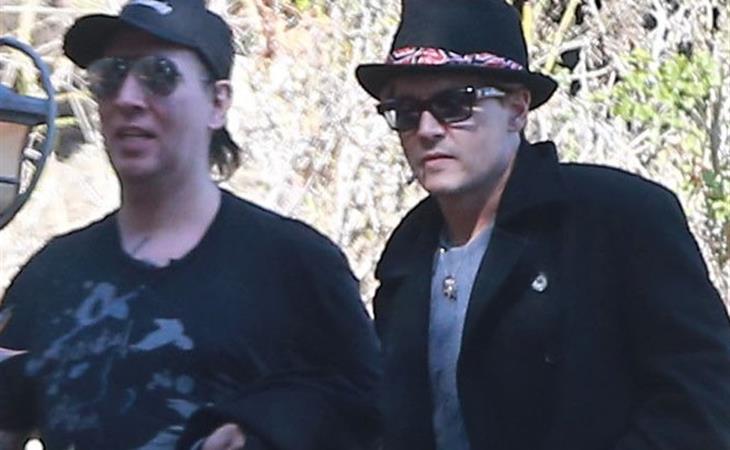