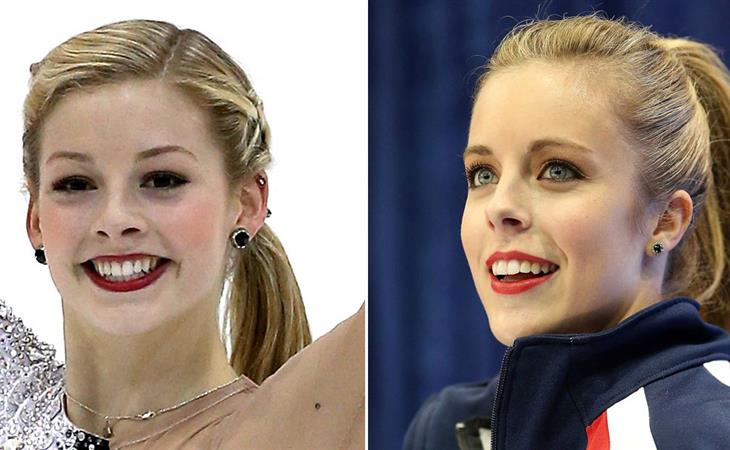 It’s time for us to pop a full-blown Olympic hard-on. Sequins, nude colour pantyhose, prom hair on ice, too much makeup, and cheesy European costumes, often with feathers and flames – figure skating drama and figure skating gossip peaks every 4 years. This is our time. Especially now that a new event is being introduced at the events. And, as usual, no team is generating as much intrigue as Team USA on the women’s side.

Gracie Gold is the girl with the perfect hair colour, the perfect smile, and the perfect name. She won the US Nationals. But Ashley Wagner was supposed to contend too. She was the champion last year. Only she came in fourth at the trials and was only sent to Sochi based on previous performance. Word is, Gracie and Ashley hate each other. Not as intensely perhaps as Kerrigan and Harding but these girls are not friends. And to kick off the Games they’re saying that they have to share the short and long programs. Next week they can go back to giving each other cut-eye. This week they have to be supportive.

It’s the best. The f-cking BEST. How can you not love this narrative?

Look. Because of the Olympics, we have to wait another 2 weeks for Olivia Pope. What I’m saying is that I’m OK with this if we get some Olympic Girl Sh-t. Like elite athlete level Girl Sh-t. NOBODY LOSES. 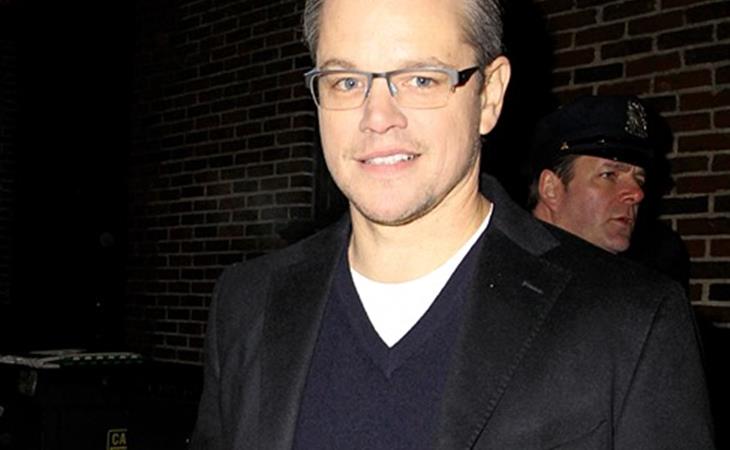 Matt Damon: caught in the middle 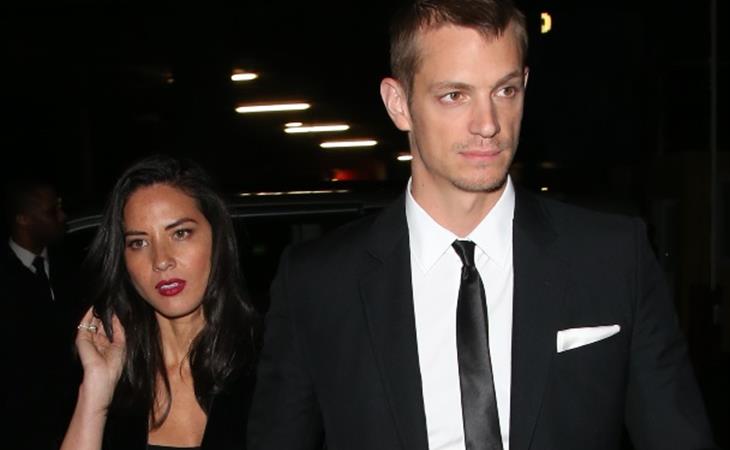 Olivia and Joel: my book couple