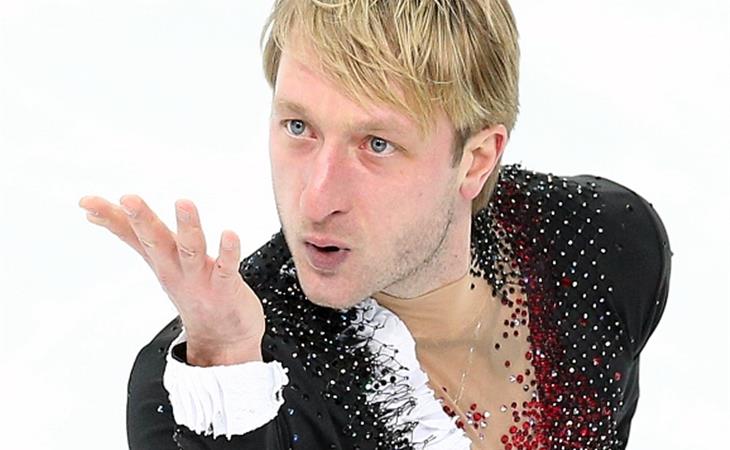 What are you doing this weekend? Jacek and I are going to the hockey game tomorrow – his first Vancouver Canucks road game, and just in time because they’re deep into a 6 game losing streak – and then I’m not moving from the couch and the Olympics. 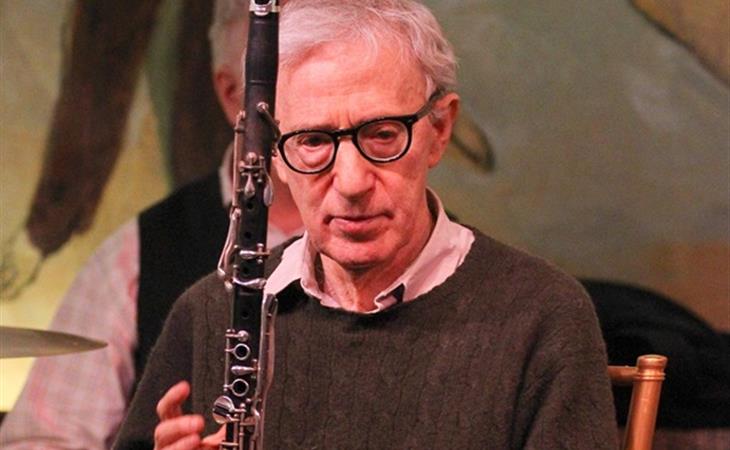 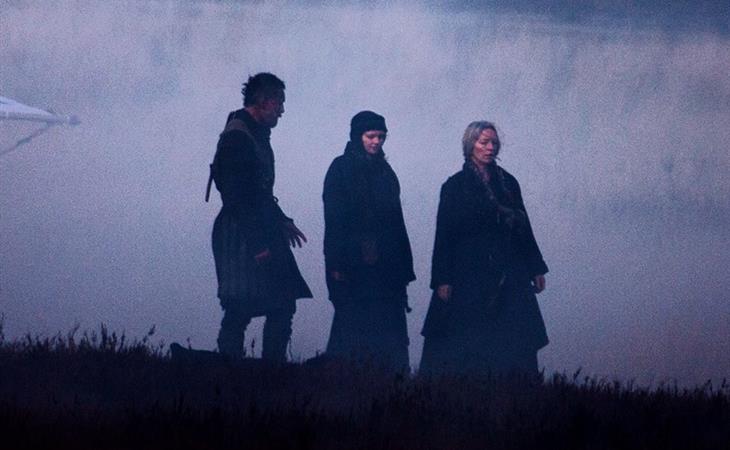