Flowers In The Attic did not deliver on Saturday night.

But you know who did?

The people who follow Drake’s career in microscopic detail (Duana) weren’t surprised. The thing about Drake is that he never half-asses. He was great in his sketches and really great during his musical performances. And when I say great, I mean he was committed, even when some others would have checked out. Like in the Indiana Jones skit. Which was terrible. And the only thing that made it tolerable was that he maintained his energy throughout. He would not let it die.

For those of us who were born in Toronto and/or live here (again) now though, well, it was all about the monologue. Drizzy didn’t even wait a minute before namechecking his hometown. And Degrassi. And while that’s mostly about loyalty, it’s also about putting it right up on the table, checking off all the sh-t that he gets criticised for – he’s not hard enough, he’s not street enough – throwing it on stage, and then making it funny. Rihannaka! My favourite moment though came later on. It was the cosplay – ha!

Is he now part of the Come Back Again Club? No doubt.

Wouldn’t you take another two Drakes over a Justin Timberlake re-running something-ville and the Bee Gees? 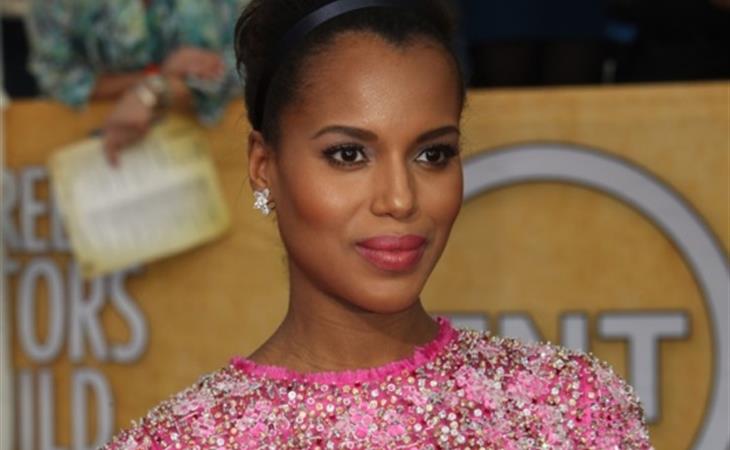