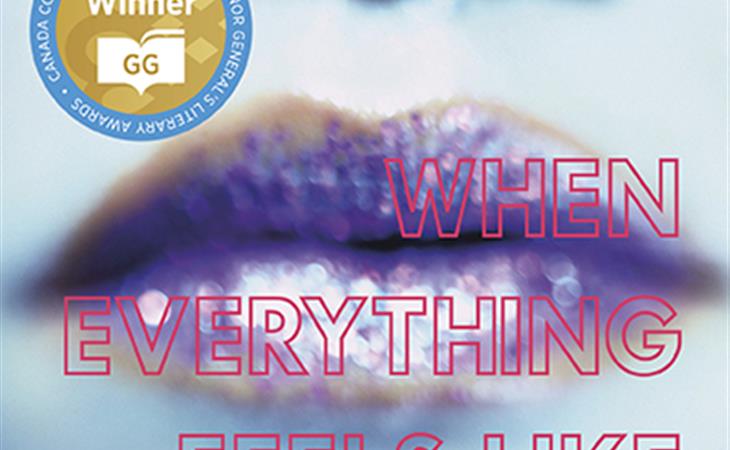 Canada Reads is an annual Book Battle. Five books and their respective champions go head to head over the course of a week. A book is eliminated at the end of each day’s debate until one book and one panelist remains.

This year, for the first time in the history of the competition, a Young Adult novel has been included – and I will be defending it!

The book is called When Everything Feels Like The Movies by Raziel Reid. It is GLORIOUS. But I’m up against some heavyweight contenders:

Cameron Bailey, Director of the Toronto International Film Festival
Kristen Kreuk, actor (Smallville, Beauty And The Beast)
Craig Kielburger, philanthropist, entrepreneur, and all round angel (he’s been on Oprah, he has, like, 8 thousand honourary degrees)
Martha Wainwright, musician

Click here for more on the panelists and the books.

So a group of artists and intellectuals advocating on behalf of great literary works and I’m the vapid gossip columnist, superficial internet c-nt promoting a book about teens and high school.

If you want tickets to watch me get my ass kicked in March, click here. But first...

Read When Everything Feels Like The Movies. Raziel Reid’s voice is unforgettable. 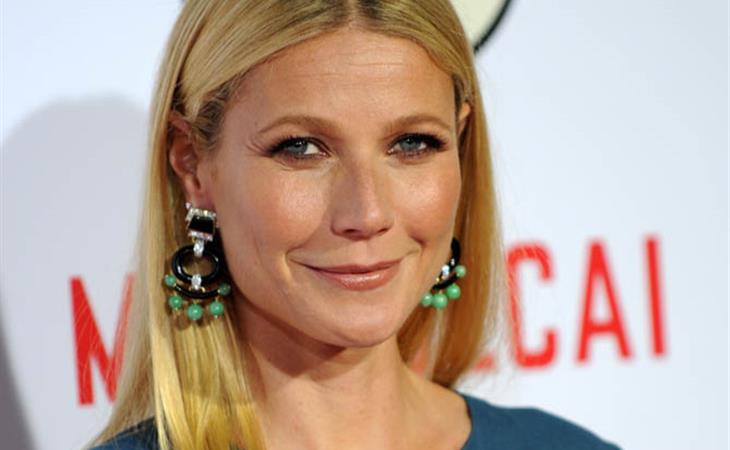 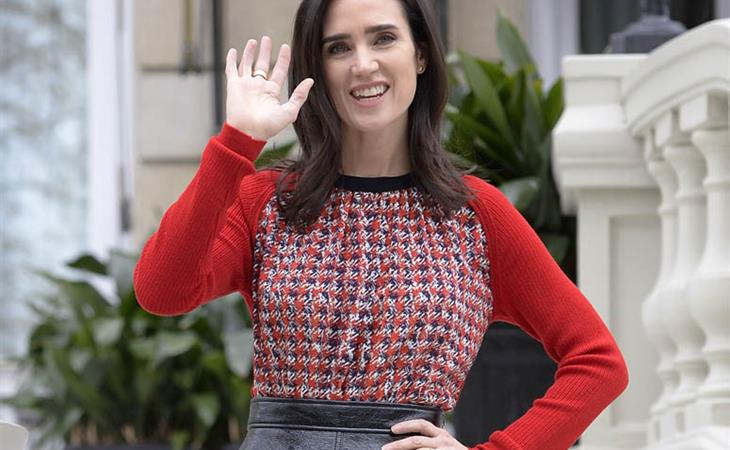