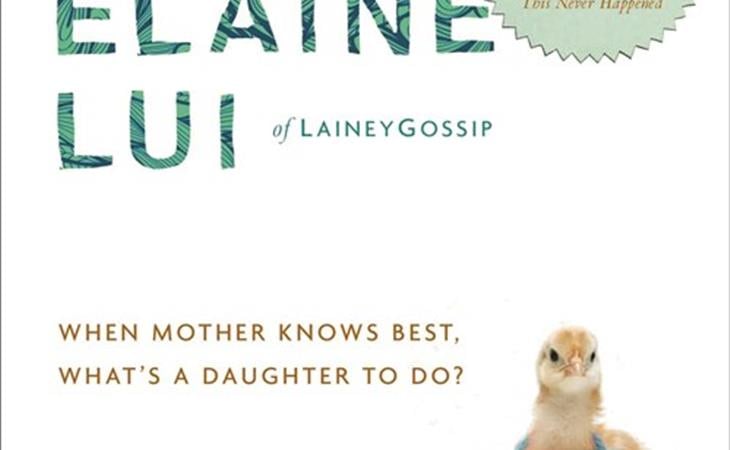 It’s Grammy weekend. It’s also the last weekend before Chinese New Year. Let’s start there. We clean before Chinese New Year. We get rid of the sh-t from the previous year to clear a path for the good luck of next year. According to my ma, the Squawking Chicken, and you should always Listen To The Squawking Chicken (which happens to be the name of my upcoming book, due out April 1 in Canada and April 22 in the US, click here to pre-order and, did I just do that? Did I just pimp my book and drop it into conversation for no reason like I’m talking about my pregnancy? Yes, yes I did), this weekend is a “lucky” weekend to clean. You should still clean on New Year’s Eve, which is Thursday, January 30, but doing it specifically this weekend might get you some bonus points too. Suggestion: clean your car, sort out your underwear drawer, dust out the curtains, the big jobs that you almost never get to. Then on Thursday go for the regular schedule – bathrooms, floors, kitchen, etc. Also, a haircut. I had mine (slightly) cut last week in advance of the new year. Jacek had several inches taken off yesterday (his hair had gotten really long), and it wouldn’t hurt, particularly if the Snake has been a f-cking prick to you, to get rid of some dead weight so that the Horse can come in smoothly with a fresh take on life.

More on Chinese New Year on Tuesday. As she does every year, the Squawking Chicken has prepared some charms to be given away and her annual guidelines re: what to look out for in the Horse will be posted then too.

As for the Grammys – I’ll be livetweeting on Sunday, this is my Twitter. You know what makes me crazy about the Grammys and the internet? This is what you’ll be seeing a lot of on the internet:

What’s with the apostrophe?

Anyway, the big rumour right now is that Beyonce and Jay-Z will open the show with Drunk In Love. So as far as I’m concerned, it’s mandatory viewing. 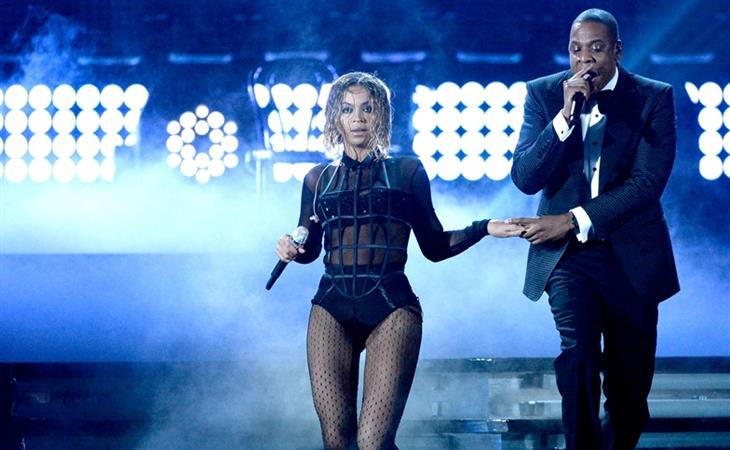 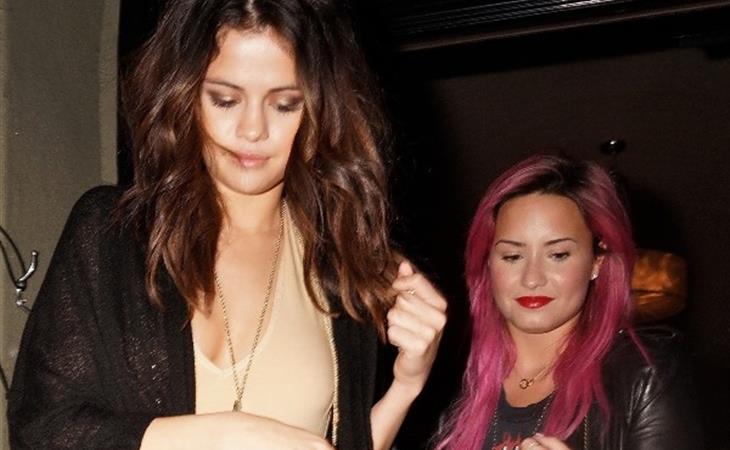