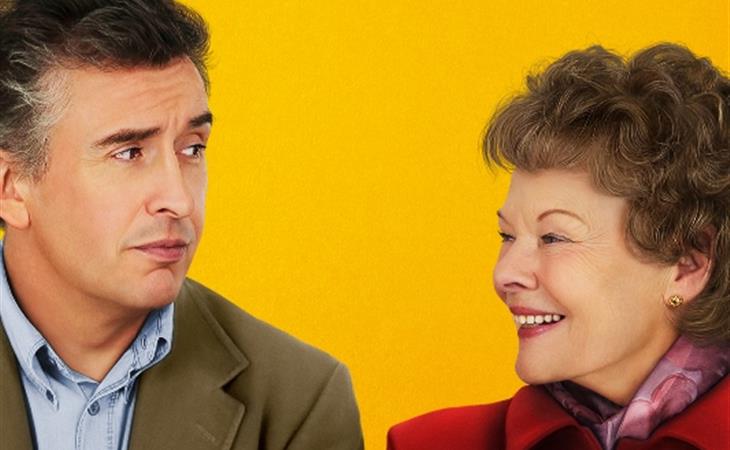 People’s Choice Awards, aka the only awards show where Kaley Cuoco is important, are tonight. My recommendation, since they mean nothing, is to skip the telecast (you have better things to do with 3 hours) and just look at the pictures. We’ll post them tomorrow. 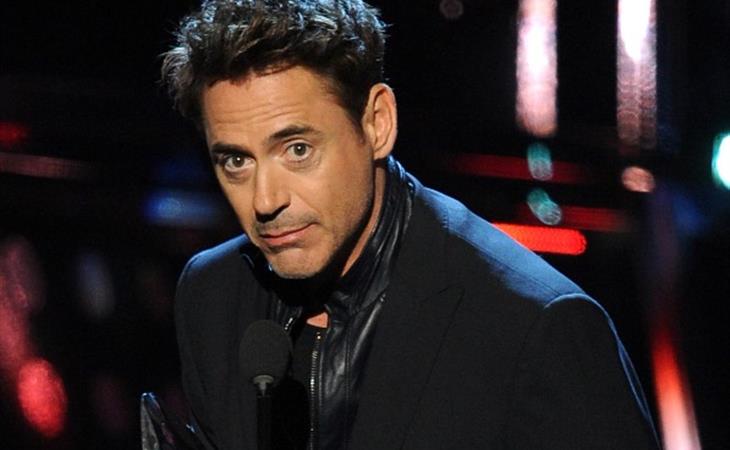 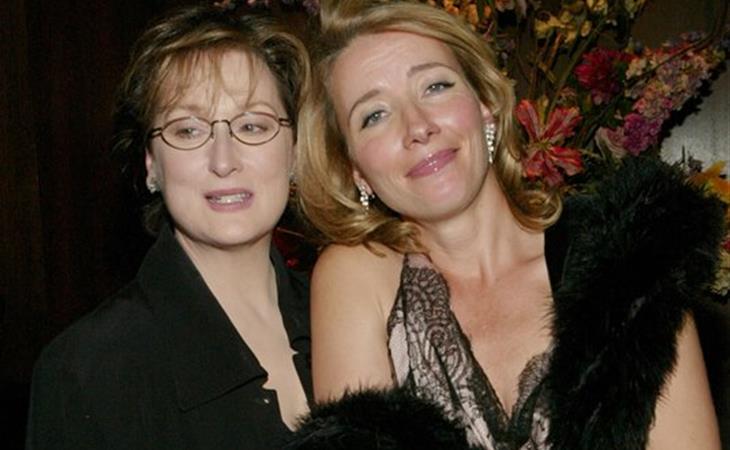