TMZ has posted a new video that you’ll see at some point today, if you haven’t already. In the video, Justin Bieber is pissing into a bucket in the kitchen of a restaurant while his friends wait around, hootin’ and hollerin’. It’s late at night and they’re leaving a club, presumably drunk.

The behaviour is one thing. I mean he’s out with his crew. And dumbass behaviour isn’t exclusive to 19 year old boys who are famous. What’s more interesting however is that the footage was clearly taken by someone in his entourage. So… how did it find its way to TMZ? This is what is it then, non? In addition to all the nefarious adult influences exploiting you until you’ve nothing left, you are also surrounded by sycophants posing as peers who will sell you out. It happened, constantly, to Britney Spears. And Lindsay Lohan. And it’s happening to Justin Bieber, one of the common denominators of child stardom – how do you find trustworthy friends in Hollywood?

Leonardo DiCaprio seems to be the exception. His posse has always protected him. Then again, his posse is primarily comprised of those who were also rising when he was. He may have been the undisputed breakout star but back then, they were all hustling together, auditioning together, aspiring together. And while some of them may be voluntarily – and perhaps permanently – developmentally arrested in solidarity with their pack leader, over 20 years, an authentic friendship has indeed been established and DiCaprio has largely managed to avoid being taken advantage of. The same could be said of someone like Justin Timberlake, and Beyonce, both of whom ascended, initially, in groups too.

Hypothesis: is that the formula? If I were the Dean of the Faculty of Celebrity Studies at a liberal arts college somewhere in New England, we’d be researching this during summer semester. 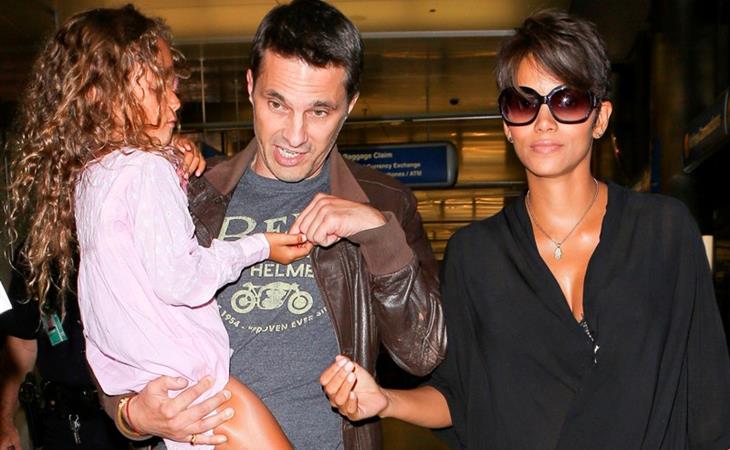