On The Run. I need a day to process. It was a narrative for sure. And we debated it endlessly afterwards – what was her message? Or is the message just that it’s just a major mind f-ck? All I can tell you right now is that I never, ever, ever want them to break up.

As for how On The Run stands on concert quality – I’ll say this: better than The Mrs Carter Show. And when I say this, you know I mean it’s all in degrees of excellence, right? The Beyonce standard never dips below and A. It’s just…how far beyond A she manages to take it. A lot of it had to do with the quality of the interlude films. At times during Mrs Carter, those videos were kinda amateur. Now, I guess with all that work she did on the secret album-video drop last December, she’s figured it out how to make that aspect of her live performance even better.

Is she the greatest living entertainer?

Sometimes all she has to do is stand there and glare. During one part of the show she gets pissy about not being loved enough…commanding applause. And that glare slowly becomes a pout, becomes the tiniest smile, becomes a wider smile, and ends in a big, big laugh. And dance! Like, even that made us lose our minds.

At other times, all she has to do is dip her head low under a hood and saunter on stage with back light on the final bars of a Jay song. And it’s not just because I love looking at her. It’s because, by design, Beyonce creates moments with everything at her disposal – her voice, hair, her face, her ass…

That’s what she wants you to try to figure out. 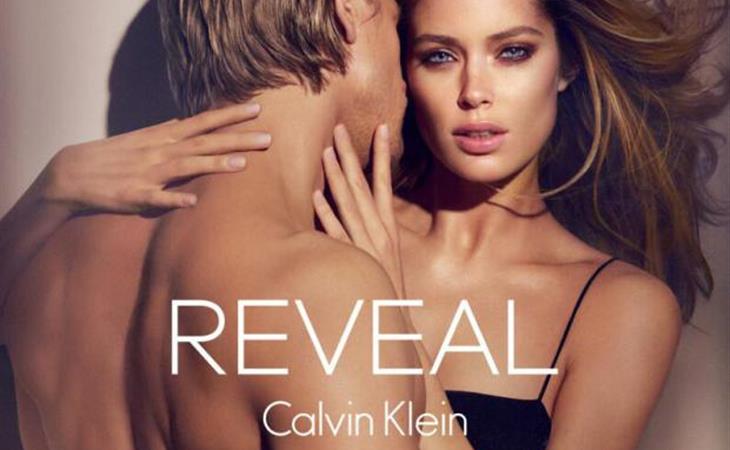 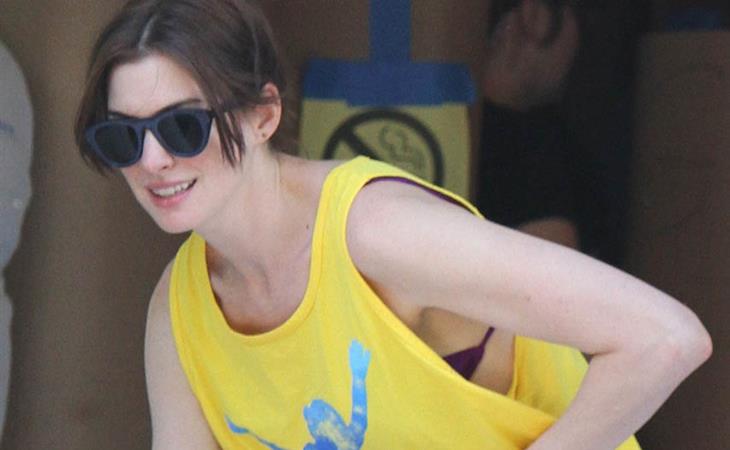