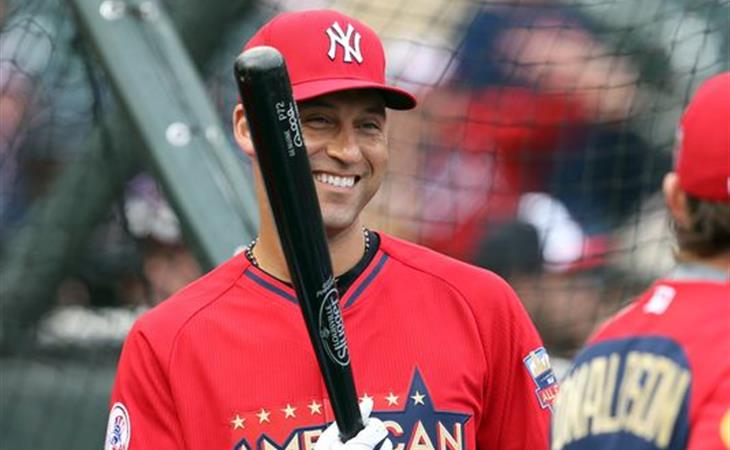 Derek Jeter will play in his final MLB all-star game tonight. And everyone is making a big deal of it (because he IS a big deal, and has been for 20 years)...except Derek Jeter. Which is so Derek Jeter.

To honour Jeter’s career, Nike put out an ad, celebrating two decades of his talent, featuring some very big names. The fun is in spotting them, so I’ll leave that for you to enjoy. It’s a beautifully produced commercial, right from the slow motion walk to the plate. And there’s something so classically elegant about a simple tip of a cap, or a hood.

Jeter declined to wear a microphone during the game tonight. They’re saying he might not even talk, like at all. He says he’s just there to play. And that the emotion of it all hasn’t affected him. Good. I don’t want to see him cry. I don’t want him to participate in some kind of communal sob. Isn’t it better if we just see him tonight as we know him? Isn’t that how it should work? 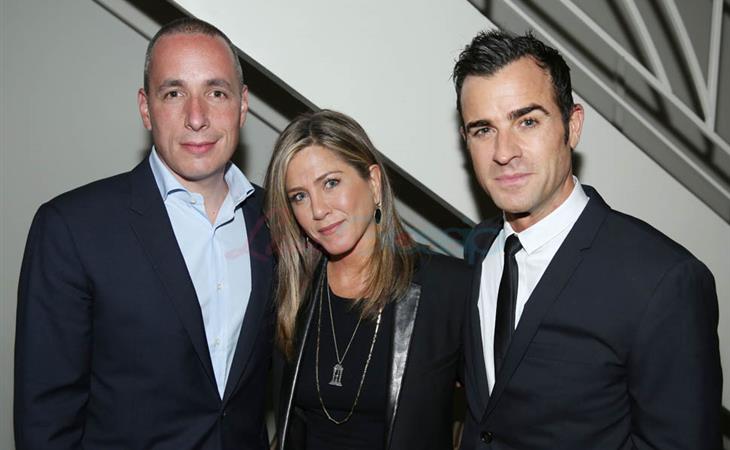 Ben Affleck presents to Derek Jeter at the 2015 ESPYs

Derek Jeter and Hannah Davis at the 2015 MET Gala

Minka Kelly and Derek Jeter back together in Paris