Welcome back from the Canada Day long weekend! For those of you in Canada, new articles were posted yesterday – please scroll down to get caught up.

So … last week I was kinda nagging you about The Heat. How it was important to go see it, the only female-led big studio picture of the summer, because otherwise the studios would use that as an excuse not to support future projects about women or, for that matter, any films that don’t pass the Bechdel Test. Click here and here if you missed it.

The Heat delivered. Yes. Melissa McCarthy and Sandra Bullock delivered. Yes. And, well, Channing Tatum didn’t. Which is fine. Because the box office disappointment of White House Down won’t hold Channing Tatum back. Channing Tatum’s career will be unaffected by what happened this weekend. They won’t hesitate to make more movies with Channing Tatum. Channing Tatum probably has at least 3 more bombs before they even notice. It’s more likely that they’ll blame it on Maggie Gyllenhaal. That’s how that sh-t works in Hollywood.

How else does it work in Hollywood? Well… a superhero rises, and they give him a girlfriend who appeals to the MiniVan Majority.

As we all wait for Baby Wales. They’re camping out already around the hospital. It’s been over 30 years since England’s seen the birth of a future monarch, and the first in the internet age. Historic on so many levels. My friend Mio sent me this attached photo of some crazy person outside the maternity wing. It’s officially a circus.

PS. Photos from the runways at Paris Haute Couture week will be posted to LifeStyle. Chanel is today 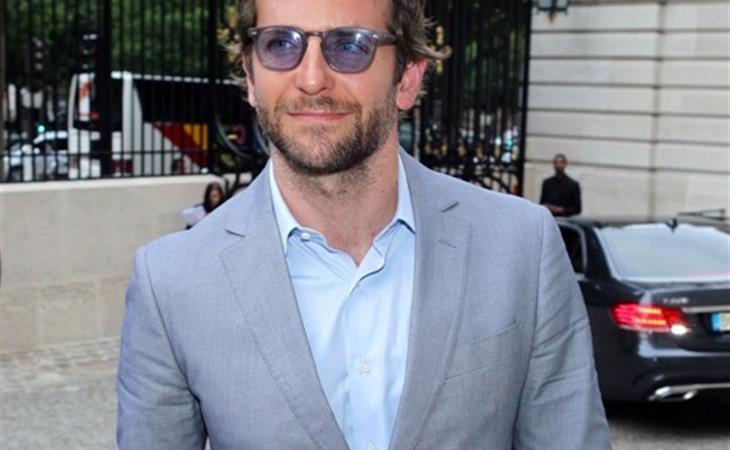 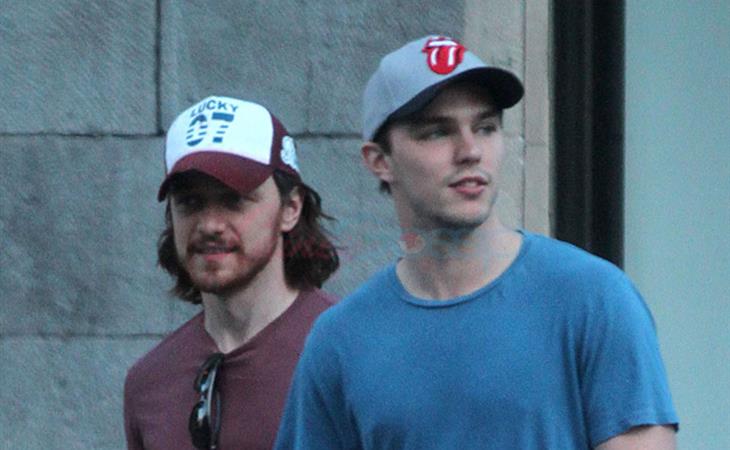 Mutants day off in Montreal