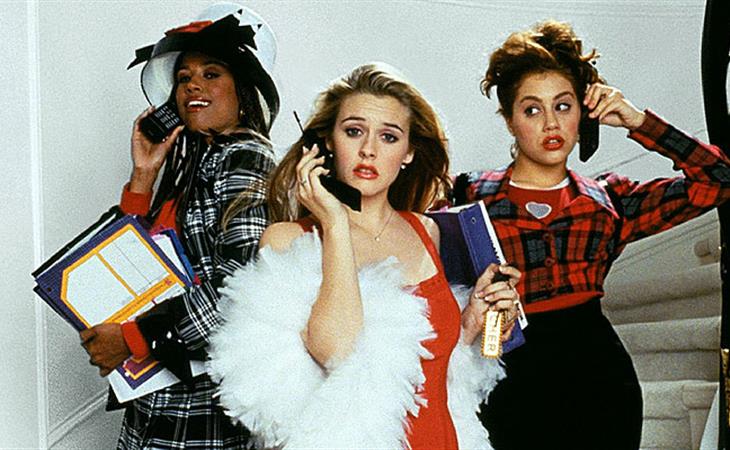 “Anything you can do to draw attention to your mouth is good.”

It’s the 20th anniversary of the release of Clueless. I was in university. I had one of those illegal descramblers that you could hook up to your TV. When Clueless came out on the pay movie channel, that’s the only thing I watched, for weeks at a time. The scene at the party, when Cher gets down on one knee to showcase Tai for Elton? That will never not be funny to me. Vanity Fair published an excerpt from a new book about Clueless this month – click here to read it. Reese Witherspoon was once considered for Cher… can you f-cking imagine???

Coincidentally Paul Rudd’s Ant-Man opened this weekend at #1. And there’s no way that you can tell from his face that two decades have passed. Except I always thought in Clueless that his head was too big for his body. Also I used to wear white t-shirts under everything with spaghetti straps. Should we go back to this? 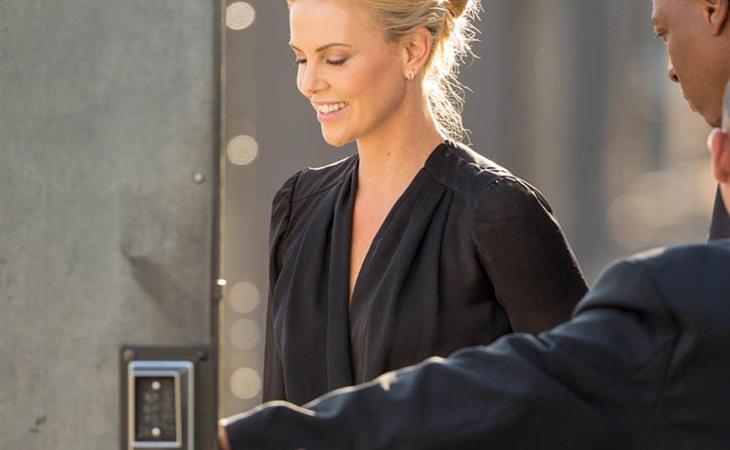 Katy is a lamb