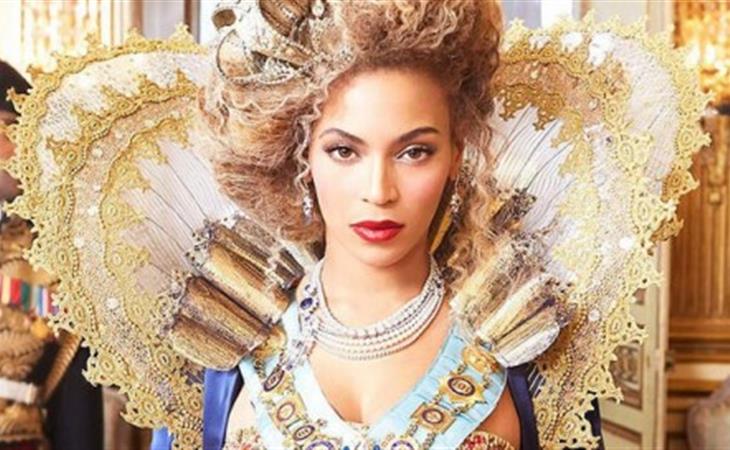 By my watch it was exactly 9pm ET. Duana says 9:01pm ET. The point is, Mrs Carter is nothing if not precise. The Mrs Carter Show is precise. Every move, every crazy face expression, every note, everything works like machinery. Like… the opening ceremony at the Beijing Games, when the Chinese were also accused of being robotic and over-controlled, obsessively so. The difference between Beyonce and China however is that she looks like she’s having more fun. As Duana kept saying, if she’s faking it, she sure does a good job of it. Because the show is FUN. She is working her ass off every minute – I mean there is no cutting corners, no dip in energy at any time, whatsoever, hustle for every dollar that was paid – but she’s having fun. Yes, that’s Beyonce, head-banging while suspended above the crowd on a rope, swinging from one end of the arena to the other. And that attitude is infectious. The show builds. She lit us up during the Irreplaceable/Love On Top/Survivor section and by the time she opened Crazy In Love, we were f-cking bananas. At one point, I looked over at Sasha who, with her hands clasped to her chest, looked like she was praying. I think maybe, at one point, she may have cried.

Here’s the thing about a Beyonce show – it’s pure spectacle from the moment you arrive. The people watching! They come to be seen! There were a lot of sequins. There were very, very high heels. There were very, very short skirts. There were ASS CHEEKS. We saw a LOT of ass cheeks. Like denim cut-offs with vaginal hinting from the front, and major, major flesh leaking from the back. Between the performance and the audience, today’s entire column could be devoted to the Mrs Carter Show. They call her the Greatest Entertainer in the world. When you see her live, it’s a true story.

But today is not about Beyonce. Because, as of this writing (5am ET), the Royal Heir is on the way, truly a child of its generation. Baby Wales made them wait. Baby Wales made them sweat. Baby Wales distanced itself from North West. Baby Wales timed it so that we fixate on its birth not while distracted during a summer weekend, but at the start of a new work week for maximum focus and coverage. Baby Wales will make the weekly magazine deadline, arriving in time for the tabloids to feature her or him on their new issues. Baby Wales probably already knows how to pose. For its own selfie, no less. 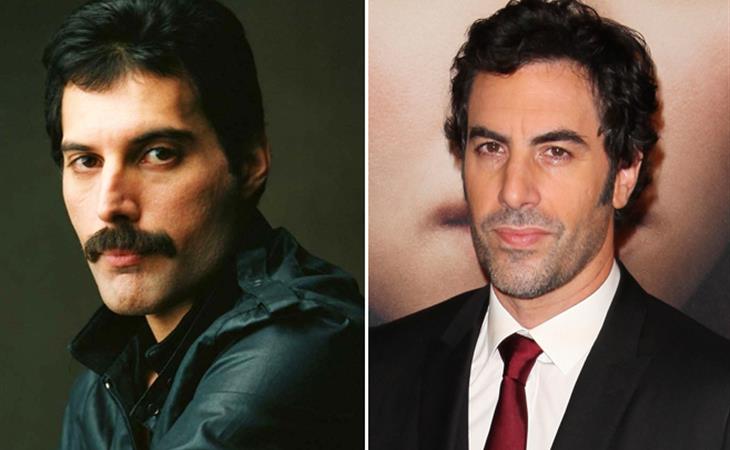 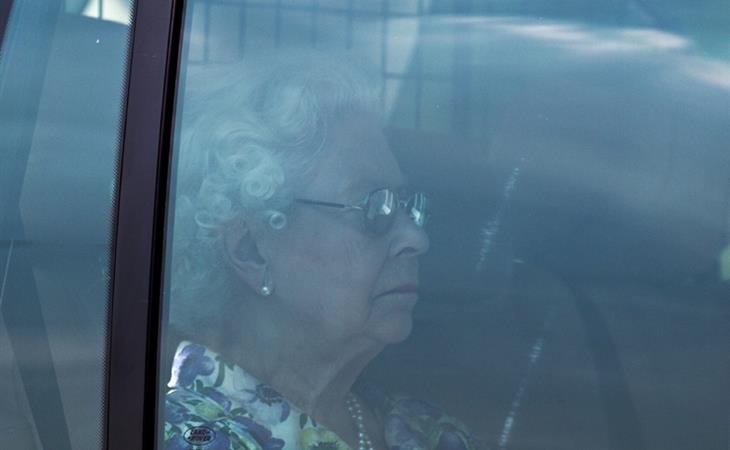