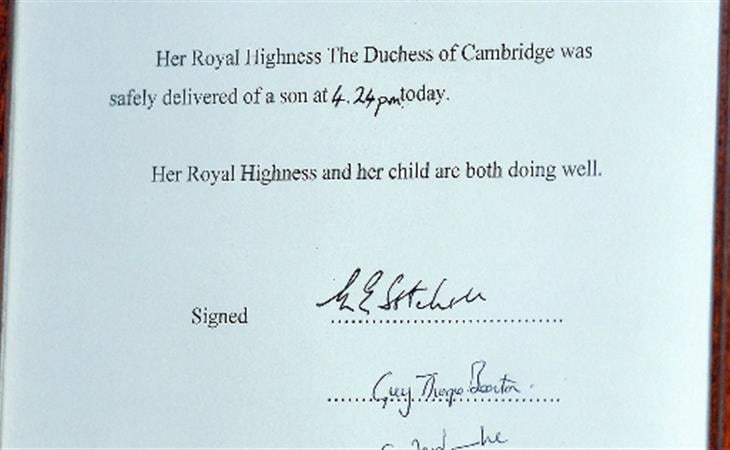 He is the first (future) monarch of England born in the age of the Internet. And we wait on his name. As of this writing (530am ET), they’ve yet to announce a name. But, you know, the hair stylist was seen entering the hospital. So they’re saying it’s likely we’ll get to meet him some time today, swaddled in his mother’s arms, on his way to be presented to his grandmother, Her Majesty the Queen. That’s quite the schedule for a young boy.

“We could not be happier” is the statement that Prince William released yesterday to celebrate the birth of his first child. It would make the US morning news shows very, very happy if they stepped out during their morning broadcasts, preferably between 7am and 830am. There’s a live feed that’s been set up for those of you who want to watch the moment live (if you’re reading this before the grand unveiling). Click here to see. I’ve been wondering the last few days where the reporters who’ve gathered outside for weeks have been going pee. Apparently there’s a café around the corner but would you use a toilet that’s seen so much traffic? I can’t. Can.NOT.

In other news… um… One Direction has released a new video. So while the world obsesses over the royal child, I’ve been obsessing over Harry Styles. 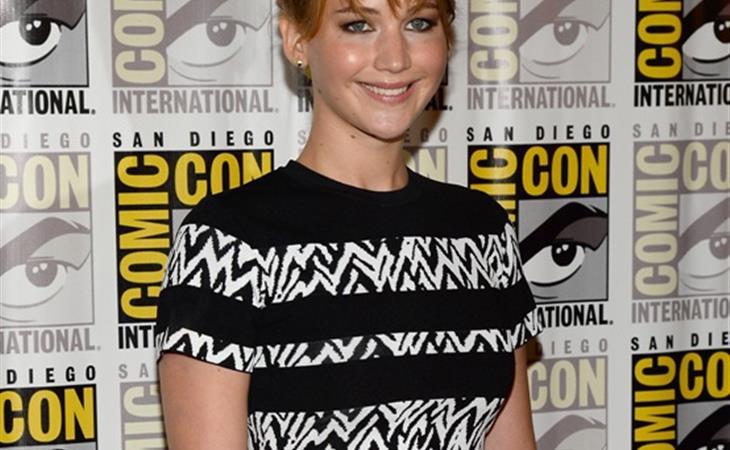 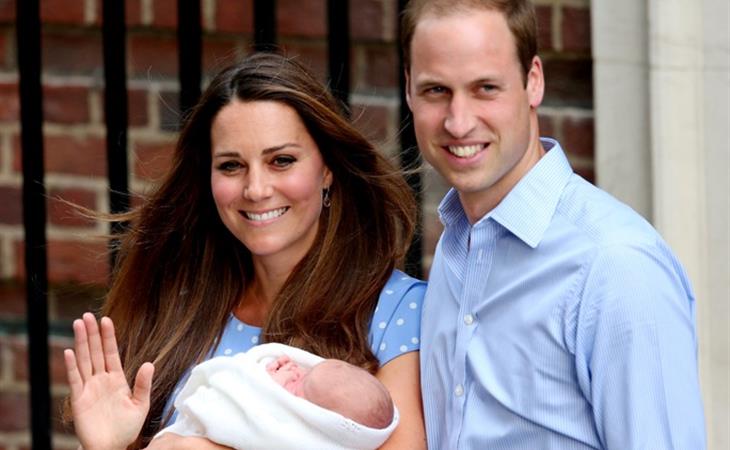