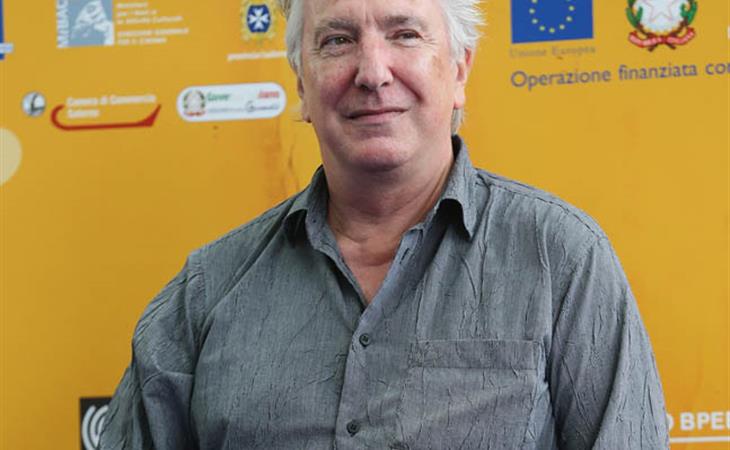 Let’s start the day with some class…and we’ll get progressively dirtier, OK?

It doesn’t get classier than Alan Rickman, my darling, at the Giffoni Film Festival yesterday. Rickman directed a film called A Little Chaos, selected this week as the closing night film at TIFF2014. He stars alongside Kate Winslet and Stanley Tucci. Come on. With a cast like that, you don’t need to know the story.

I’m blinding you again today. And we’re going to roll our eyes at Blake Lively. And the Fifty Shades Of Grey trailer will be released. And Leonardo DiCaprio and Robin Thicke were in the same room at the same time. So, yeah, we’ve come down already from our Alan Rickman high. 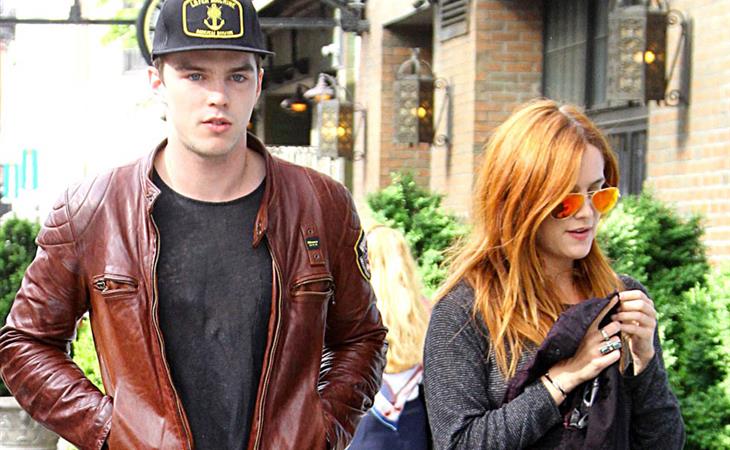 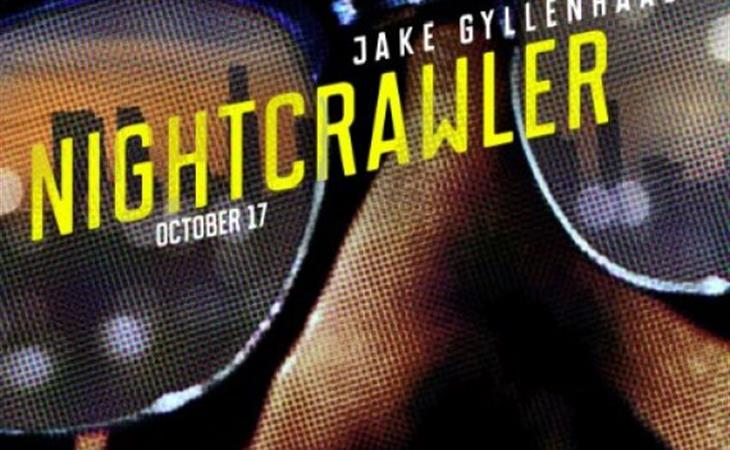 Domhnall Gleeson promotes The Revenant in London, should present at the Oscars