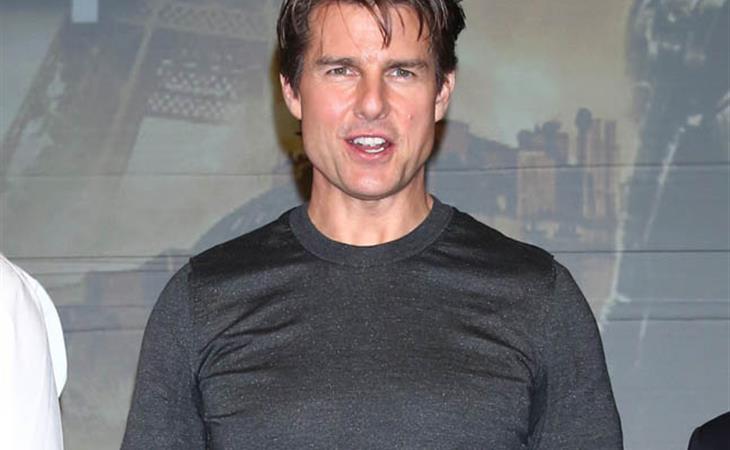 The perfect gift? Some better sweaters.

We actually just passed the two year anniversary of Katie Holmes's Great Escape last Sunday, June 29. That's how long it's been since he's been in a relationship. It’s actually been a while since he’s been on a movie set too. Edge Of Tomorrow was shot last year. Mission Impossible 5 is supposed to be his next project with the movie scheduled to open December 2015 so, presumably, he’ll have to start work on that soon. Still, he’s had several months of downtime. And, as we’ve seen, Cruise goes deep underground during downtime. He can disappear when he wants to. Is that when he’s spending time with Suri? Or, given that he’s been accused of neglecting her, do you think we would have heard about that if he was?

Here’s Tom last week in Tokyo showing off his cling-top. 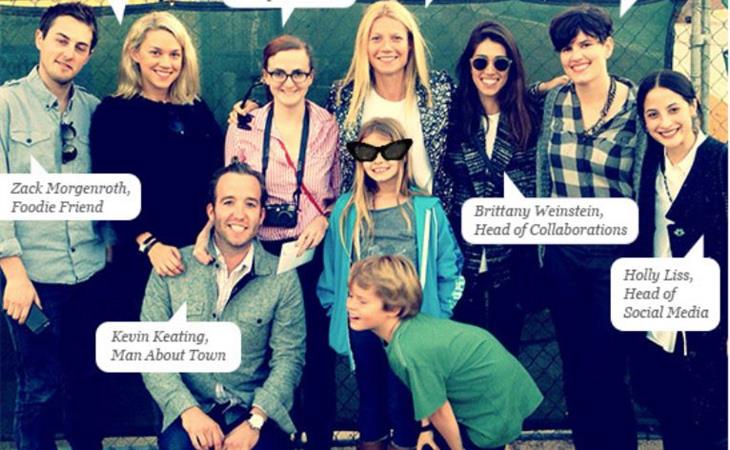 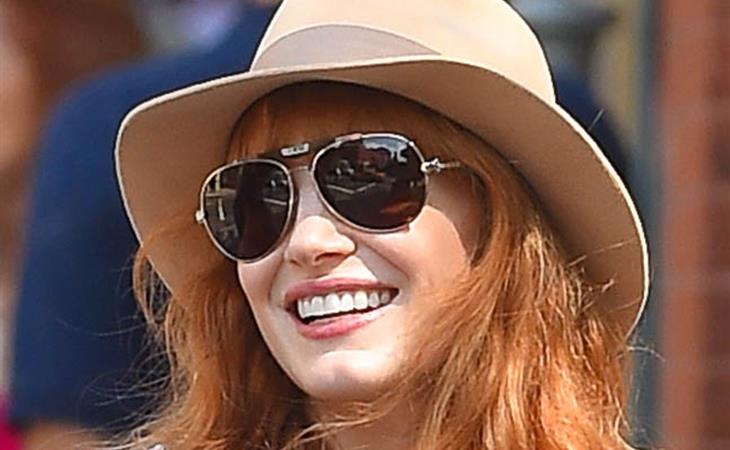