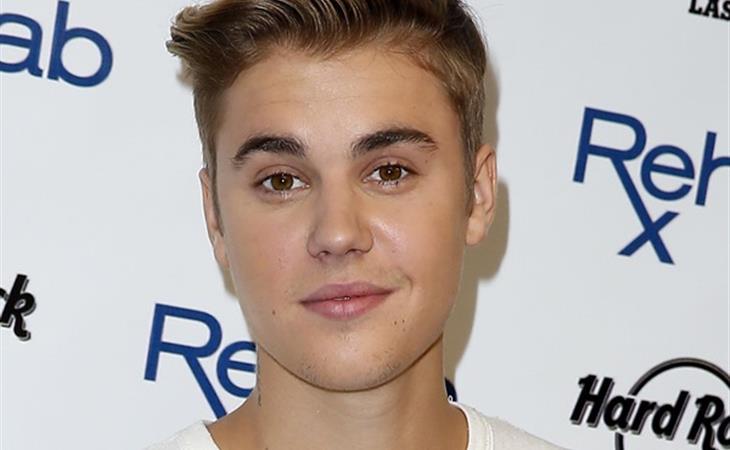 Can’t go a day right now without hearing Where Are U Now at least a dozen times. So far, on my drive to work this morning, it’s already been twice. Justin Bieber told Ryan Seacrest he has a new track called What Do You Mean dropping in a month. It’s about not knowing what girls want:

“Girls are often just flip floppy. They say something and then they mean something else. I mean, I don’t really know. That’s why I’m asking, ‘What do you mean?’”

What he means, when he barely moves his lips in the video for Where Are U Now, is that a new album is coming. And that he expects to have a career in his 20s. Which…you know what? I wouldn’t write that off just yet. Where Are U Now has taken him into the clubs. This is the transition. And it’s what an artist like, for example, Avril Lavigne couldn’t do – secure a fanbase that would age with her, and attract a new fanbase that isn’t 14 years old.

Anyway, my friend Liz introduced me to a new song yesterday that I can’t stop listening to. It’s Kaskade feat. Ilsey. Disarm You. My summer jam this long weekend. I’ve attached below. 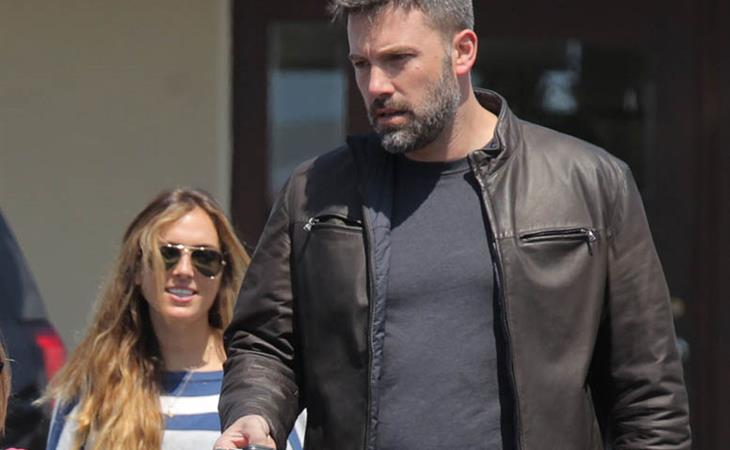 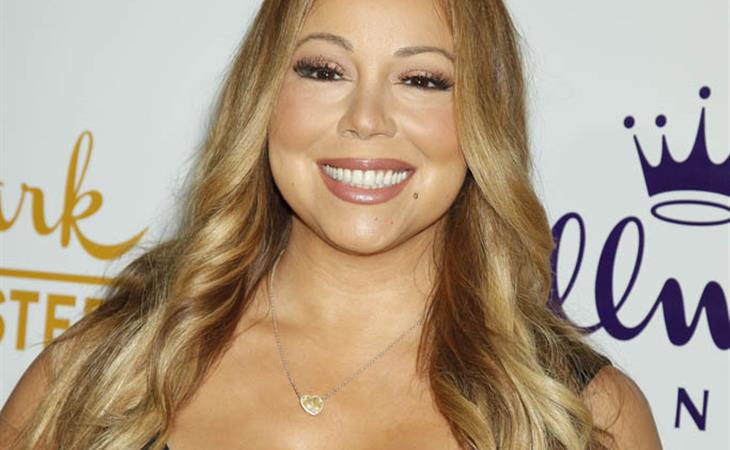