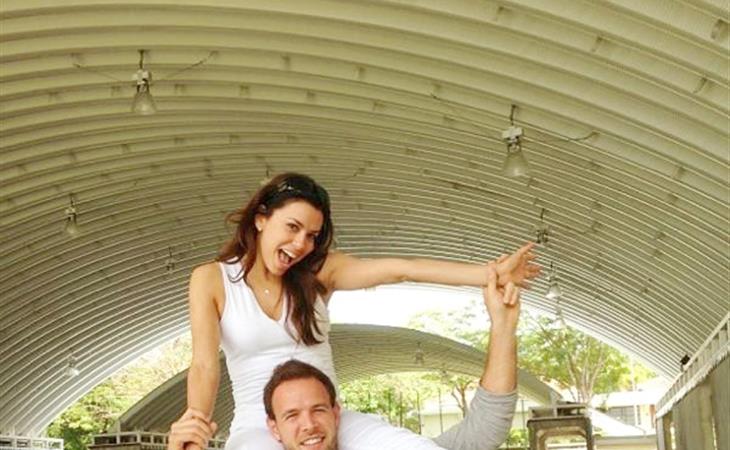 Everyone’s announcing new relationships this week. Henry Cavill and Kaley Cuoco very much want you to know they’re dating now…by holding hands at the grocery store. And Eva Longoria confirmed to PEOPLE exclusively that she has a new boyfriend called Ernesto. She issued a statement to the magazine about how their friendship turned into romance and then hilariously, “a source close to the couple” revealed that:

“Eva and Ernesto are a perfect match. They both speak Spanish, have the same religion and the same cultural background."

Is it really necessary to pretend to be a source when you’ve just personally opened up your love life to 4 million subscribers?

Breakfast at Wimbledon on Sunday. England, I hope it’s the final you’ve been waiting for. How Mimi spent the Fourth of July