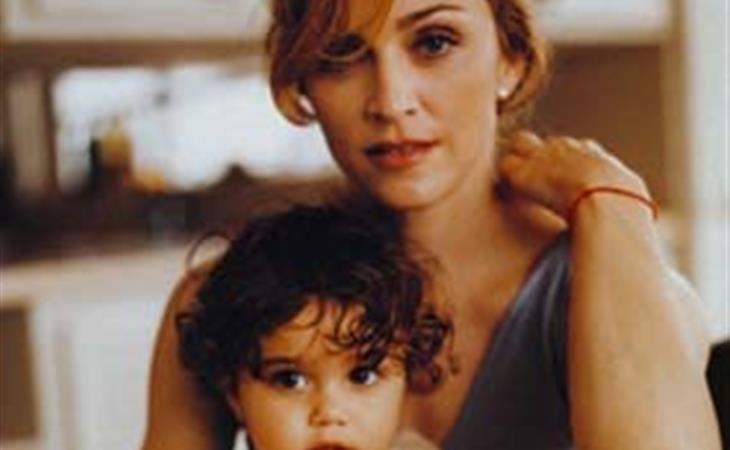 Is Tyrion going to die?

10 weeks goes by too fast during Game Of Thrones season. After this weekend, we have to wait 10 months. As previously mentioned, by the show’s Episode 9 standards, last week felt kinda underwhelming, especially with what happened to Oberyn. So they’re saying that 10 is now the new 9. And that means an extended hour of great TV, yes, but will that also make it harder to accept that there’s no more …for almost an entire year? Is it unreasonable to be angry at a television production schedule?

There’s 10 quick weeks and then there’s 17 quick years. Madonna’s daughter Lourdes Leon is 17 years old. She’s graduating high school. She’s going to be a college freshman in the fall. Madonna is mother to a university student. How did that happen?!?! I remember the Vanity Fair “Madonna and Child” issue like it was five minutes ago.

Lourdes, by the way, is feeling nostalgic too. Like a proper senior citizen, she’s blogging about her fashion regrets. Click here for more. Girl, you have no idea.

World Cup. Stanley Cup. US Open. MMVAs. And I’m heading to Boston. There’s A LOT to do … 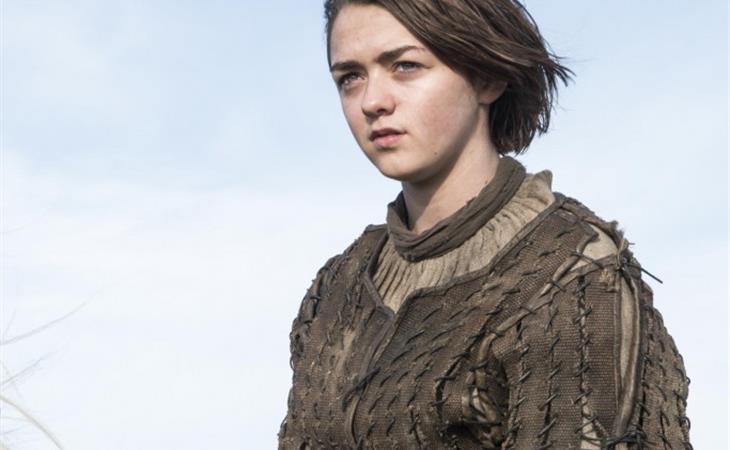 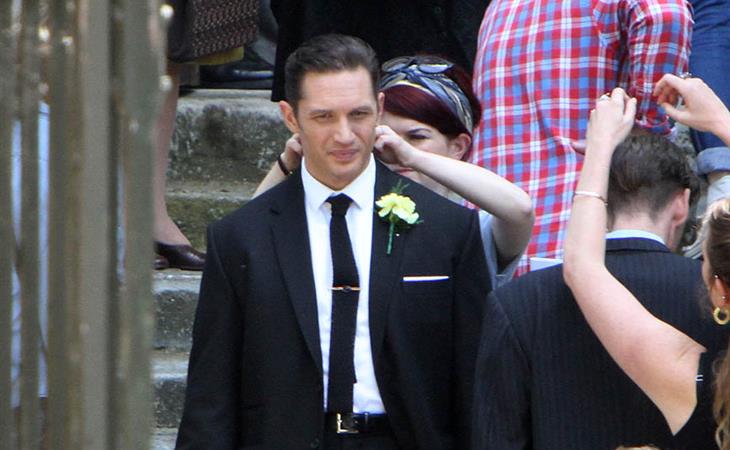