As we all know now, Mimi is dating Australian billionaire James Packer who, obviously, has enough money and resources to woo her. But it’s not just about what you can buy for Mimi. With Mimi it has to be about the show too.

This is why she and Nick Cannon had to renew their vows every year when they were (happily) married. Mimi expects to be exalted. And the other night, Packer demonstrated this on his boat. According to TMZ, Packer hosted a party the other night off the coast of Sardinia. Oh, you know, just off the coast of Sardinia, no big. Apparently the only music they played the entire night was Mimi’s. Just Mimi songs to feed her ego, and her heart.

But remember, Mimi (allegedly) made Nick wait until they were wife and husband before she’d have sex with him. So. You know. It might be a lot of handholding and petting unless Packer puts up that ring. Some of you don’t believe it. Some of you don’t think it can happen, holding off until the wedding.

Remember, this is Mimi. And as Dean pointed out a long time ago:

Think about it. Sex requires movement. Can you picture Mimi moving? 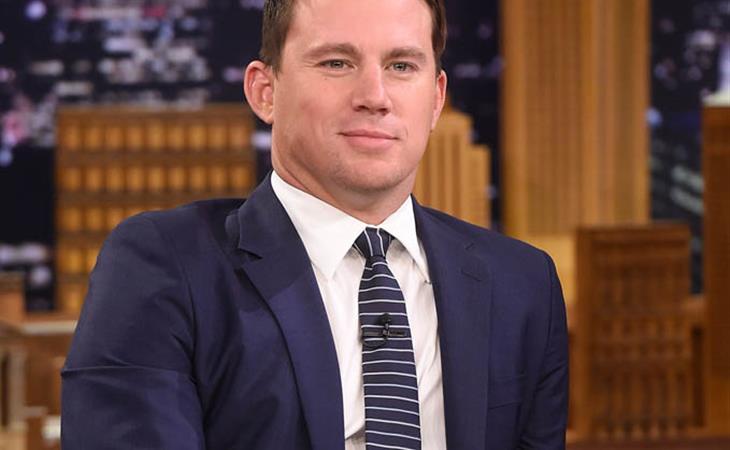 Channing Tatum makes it impossible to not like him 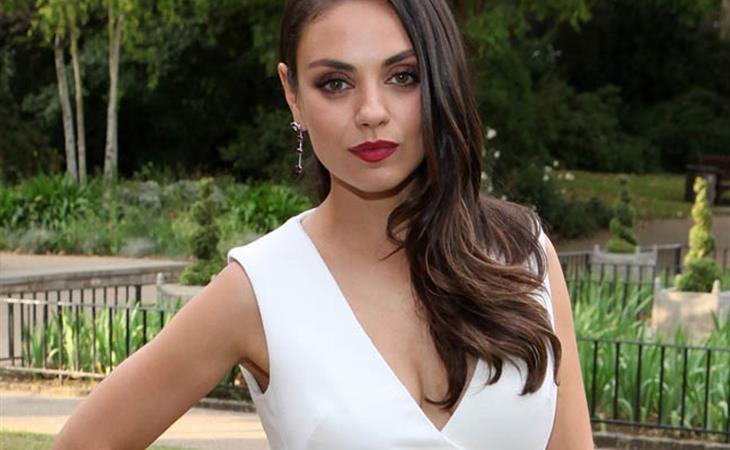