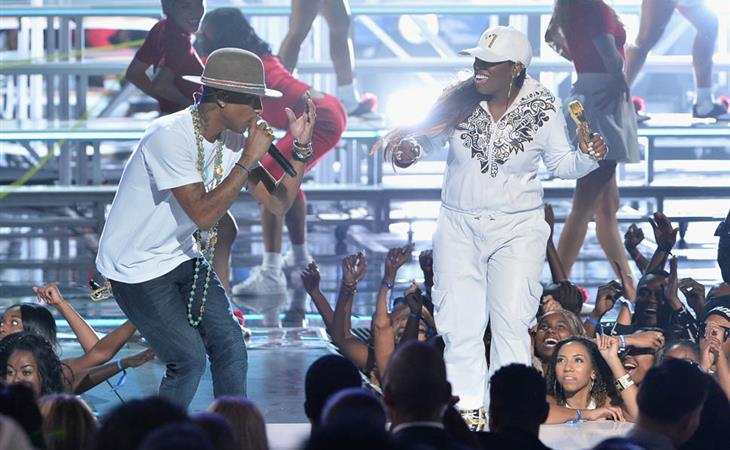 Chris Rock cracked a Solange Knowles joke yesterday during his monologue at the BET Awards. Beyonce and Jay Z did not attend. Are you allowed to make a Beyonce joke when Beyonce is in the building? Will the joke be old by the time the MTV VMAs come around?

Best part of the event for me was Missy Elliott. Missy seemed really happy, really energised. Or relieved? More on that later.

But it wouldn’t be an award show with Girl Sh-t. Nicki Minaj vs Iggy Azalea. That was the most unconvincing “No no no no no no shade” of all time. Or maybe she just got tired of Fancy. Man that song got boring real fast, non?

As previously mentioned, it’s Canada Day tomorrow so the next couple of days will be light on posting. Full schedule resumes Wednesday. 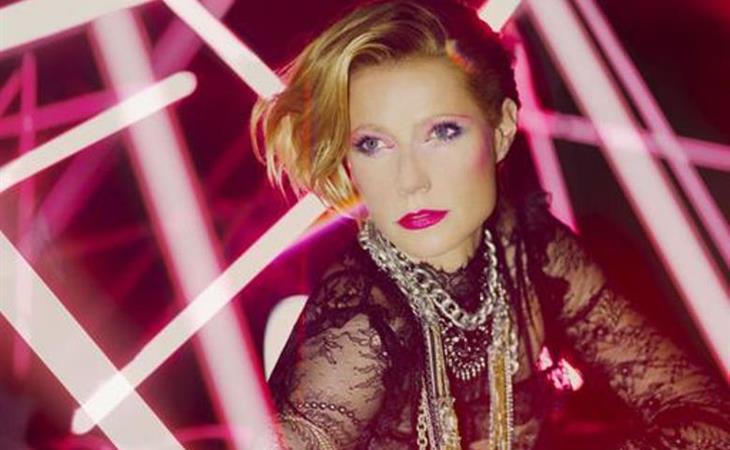 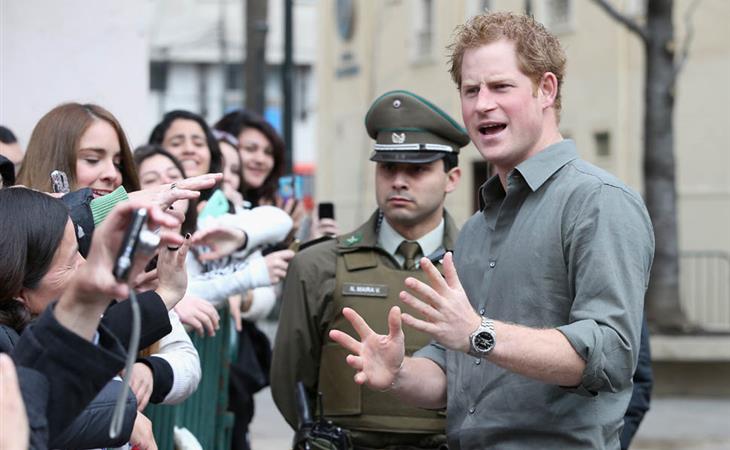