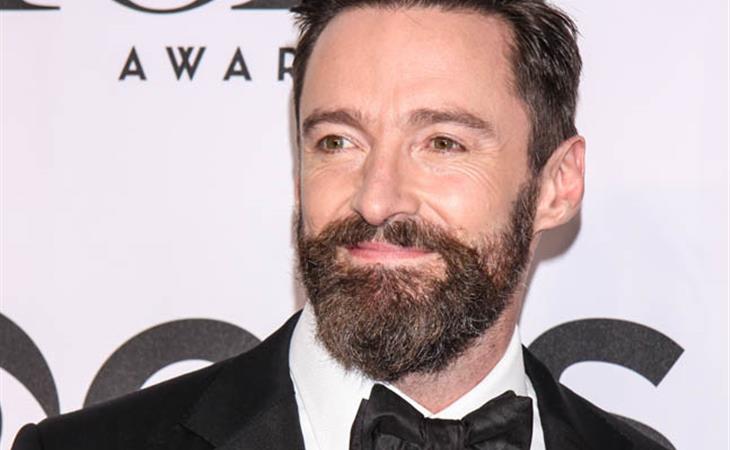 I’m on the road the next couple of days so I’m just catching up on the Tony Awards this morning. First on the agenda: How was Hugh Jackman?

Well he was great, obviously.

But, really, who actually doubted it? Hugh Jackman is… Reliable. Not exactly the sexiest word. It should be. Reliable should be a hot word. It’s hot when someone can be relied on to work harder than anyone else. It’s hot when someone can be relied upon to have that much energy, enthusiasm, and charm. It’s hot when that reliability shows up, over and over and over again, no matter what he’s doing – an interview for a local television station, a meet-and-greet with screaming fans, and hosting the awards show that honours Broadway.

You know who else is reliable?

Audra McDonald. She was the only part of NBC’s The Sound Of Music that wasn’t a joke. She is now the winningest actress in Broadway history. She is a f-cking treasure. She is 43 years old. Which means there’s more. MORE reliability, more excellence, more to come, more gifts to give us. 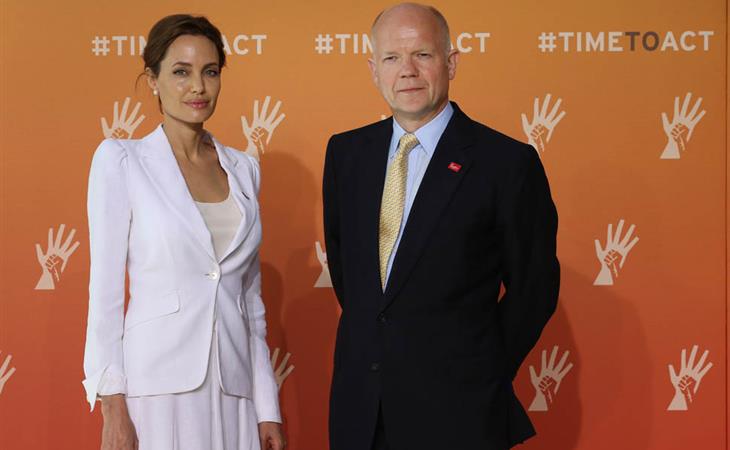 Movie Star Citizen Of The World 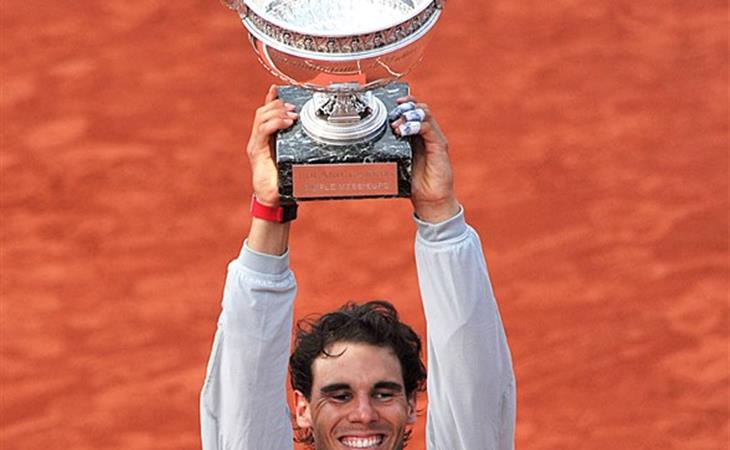