Duana texted me last night after 9pm: “Don’t forget Veronica Mars this Thurs”. I almost forgot. Which is bizarre because Kristen Bell has been really up in our faces the last few weeks on her crusade. Still, it’s almost here. We go back to Neptune!

Veronica Mars premiered at SXSW on Saturday. Click here to read a roundup of some of the reviews. Not that they matter. Because if you’re a fan, if you know what LoVe means, you’ll be there anyway, right? I resisted Veronica for a long time. The day I finally gave in to Duana’s haranguing to watch it was probably the smuggest moment of her life. Because I was the one blowing up her phone at 1am gasping with disbelief and delight.

Confession: I’ve not watched the second half of season 3. Haven’t been able to do it, knowing it just got cut off, knowing the show was cancelled. It’s time now though, non? That’s the project tonight.

But God I’m jealous of those of you who still haven’t discovered her yet, you who’ll be mainlining Veronica and discovering how awesome she is. Force yourself, if you have to, to separate the character from the actress. Don’t let the actress get in the way of what might become one of your favourite shows. 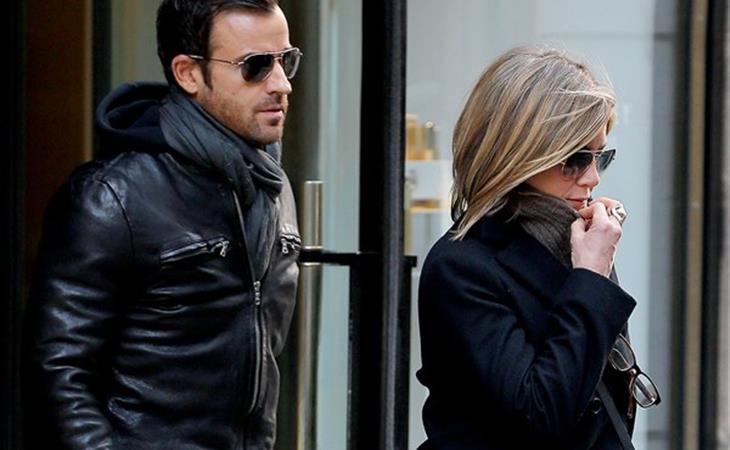