The Divergent Series: Insurgent opens this weekend. Shailene Woodley and Theo James have been on promotion for it for the last couple of weeks. As you know, if you’ve been reading this blog for a few years, I was big on the first book (review here), then medium on the second book (review here), and it took me five days to read the final installment when I would have happily pulled an all-nighter to finish if I had to (review here).

Maybe the movies are going in the opposite direction? For me, the first movie was practically unwatchable. Part of it was that I had a hard time believing there was any chemistry between Tris and Four. And that was the big draw for me when I was reading the story. The second movie, however, is receiving mixed reviews. An improvement then? I don’t know if that’s enough to get me out of bed on the weekend. Not when I finally have Kevin Kwan’s China Rich Girlfriend (the sequel to Crazy Rich Asians) on deck. If you haven’t read Crazy Rich Asians… OMG why not? 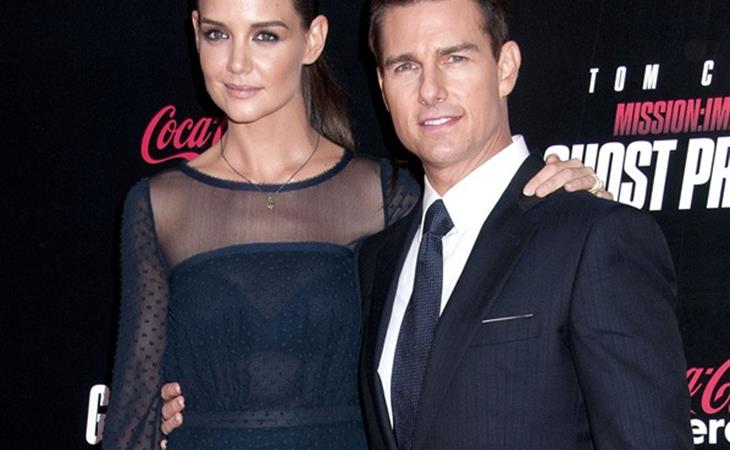 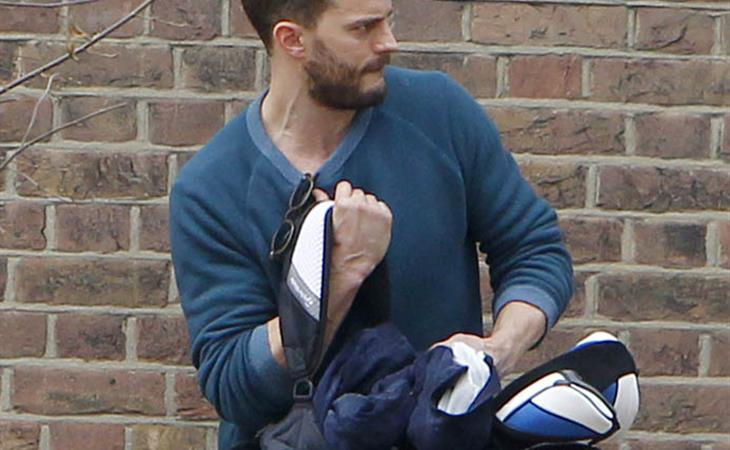