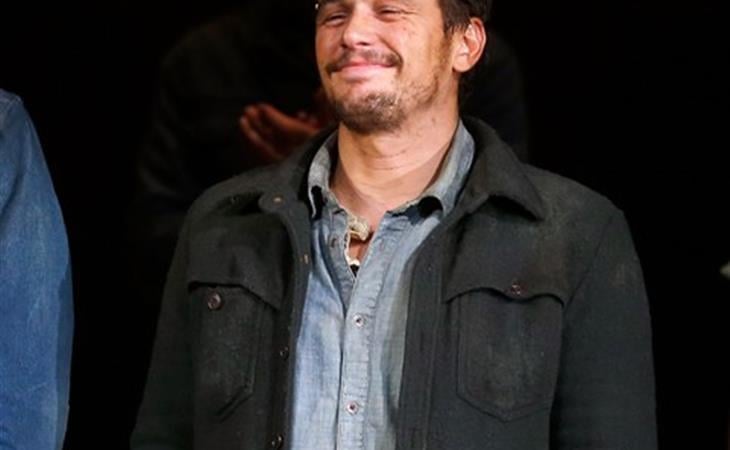 I was about to go to bed last night when the news alert came across that Tony Abbott, the Prime Minister of Australia, announced in Parliament that debris that may be related to MH370 was found off the Australian coast. As of post time, they’re still checking it out and can’t say for sure. The satellite images were captured 4 days ago. So now even more questions. Why did it take this long for that information to come out? Also I’m starting to think that satellites can’t see as much sh-t as I originally thought they could.

But the internet continues to try and solve this mystery. Thanks to all of you who sent me this link about the electrical fire theory written by pilot Chris Goodfellow using Google Earth. When that piece was posted on Tuesday, everyone thought was the most plausible explanation…until it was debunked. Click here to read about the debunking. Which means that electrical fire and Courtney Love are now in the same category. I actually can’t believe that James Franco hasn’t given us the answer.

No, actually, Franco was doing what he does best last night on Broadway, acting in Of Mice And Men, seen here at the curtain call. Franco does however take credit for pioneering the Oscars selfie well before Ellen DeGeneres.

"I took a few selfies, I took some videos and selfies at my Oscars and I got criticized for it. Now she's getting a lot of attention for hers. I don't get it. I don't get it." (Source)

PS. Hey VANCOUVER! My book baby, Listen To The Squawking Chicken, and I are coming home. Tickets are now available – click here! Would love to meet you and get silly and smutty on a Friday night! 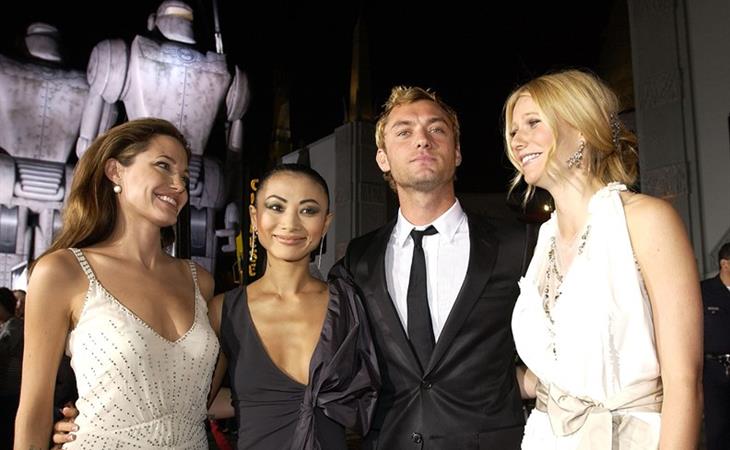 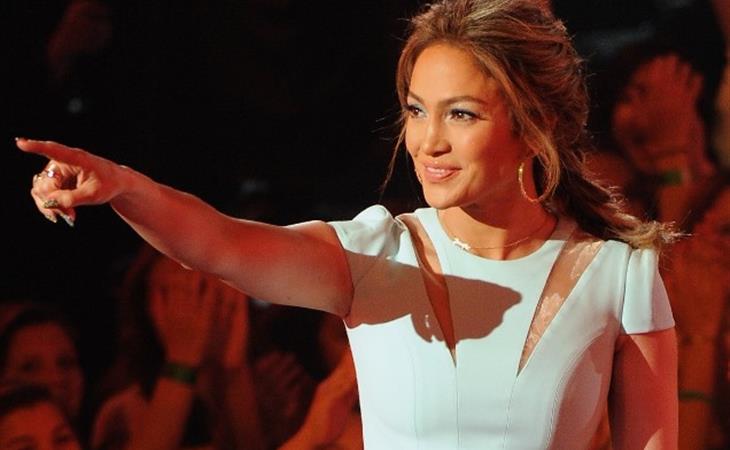